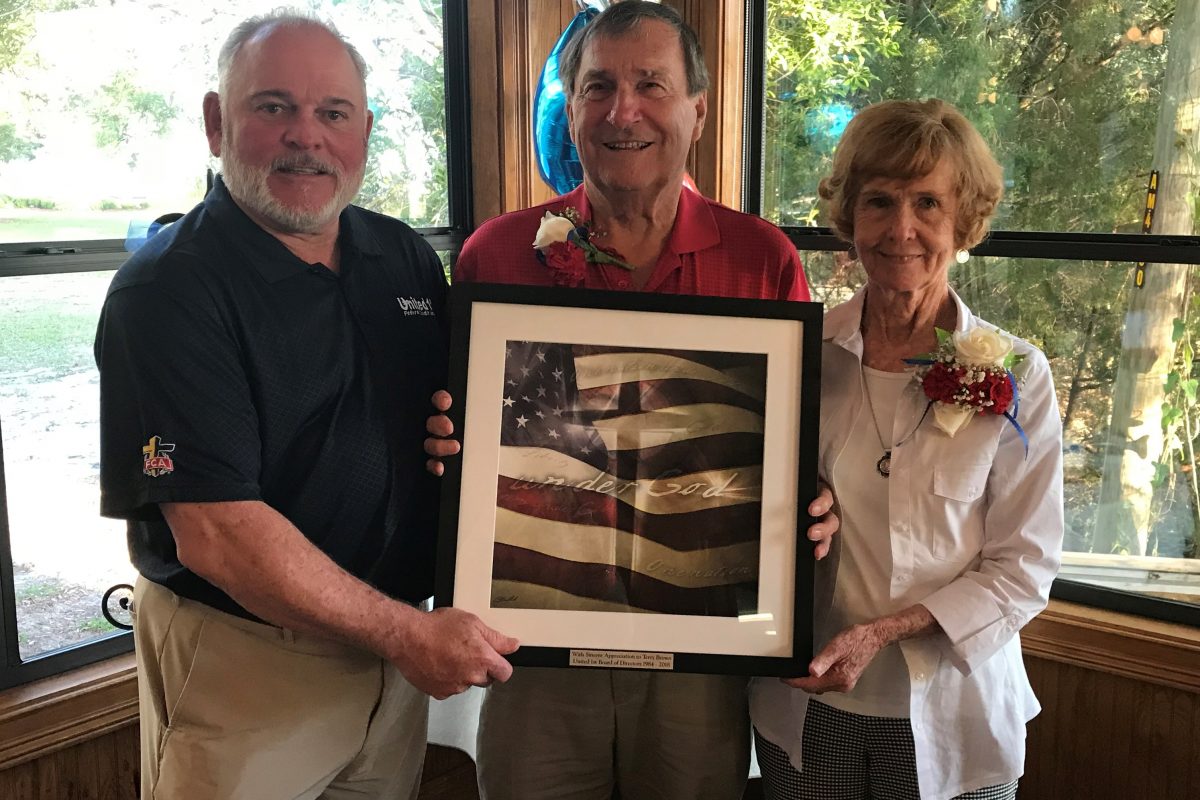 He retired from the board of directors in March, having served since 1984.

During that time, he served on the executive committee, the asset liability committee and also he chairman. He was the first chairman to suggest and institute the rotating board officer posts.

Georgia Credit Union Affiliates recently named Terry Brown a 2017 Volunteer of the Year. He was one of three credit volunteers recognized across the state and will be presented the award at the GCUA convention in Savannah later this month.