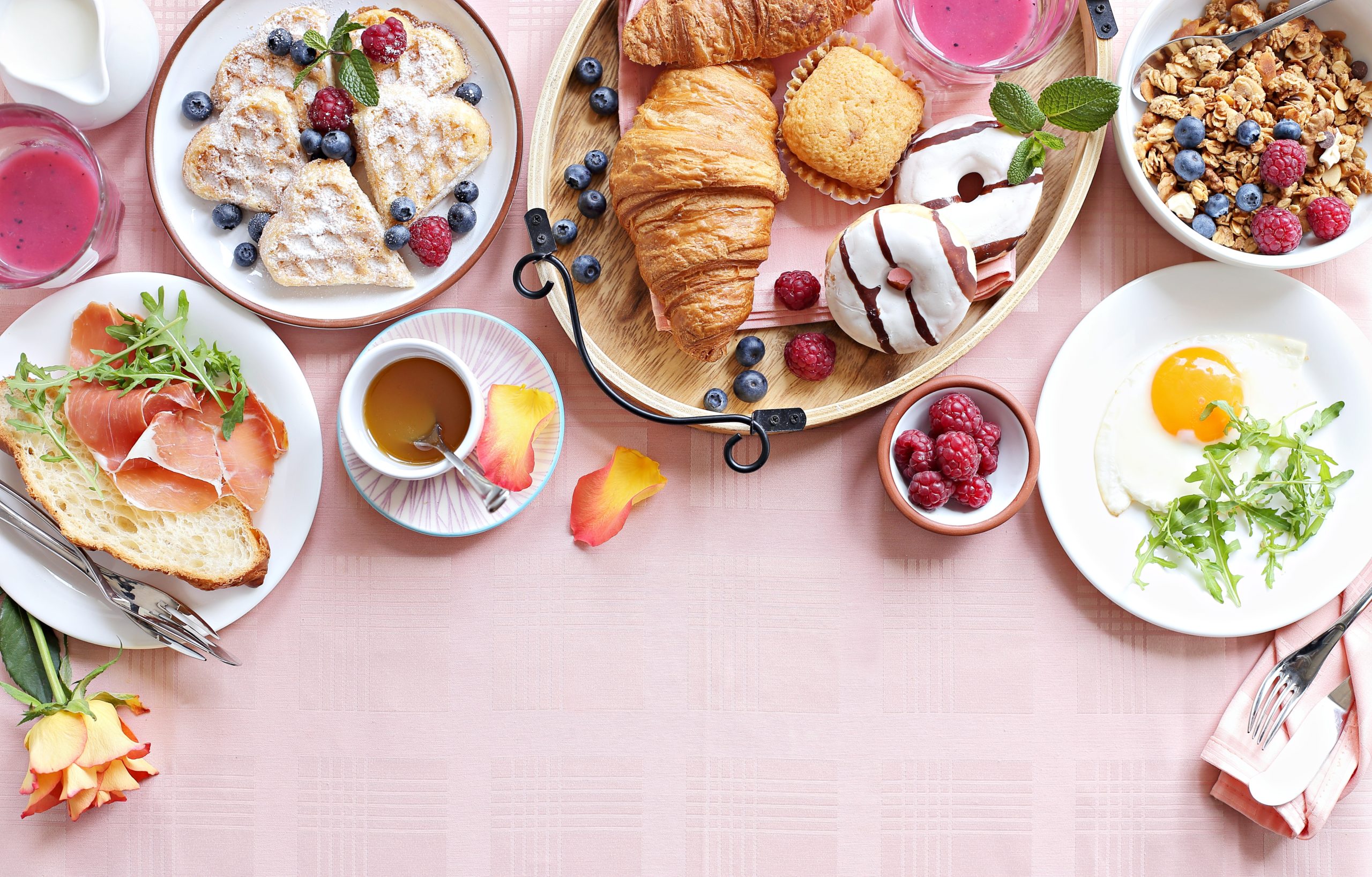 USF has agreed to sponsor a major fundraising event to create sponsorships for students attending the University of South Florida’s Sarasota-Manatee campus.

USF FCU, headquartered in Tampa, is the event sponsor to USF’s popular Brunch on the Bay at the USF Sarasota-Manatee campus. Attendees will enjoy exquisite cuisine from restaurants throughout the Sarasota area, wonderful fellowship with friends, and have the opportunity to invest in the future of the community by supporting student scholarships.

“It is an honor and privilege to give back to the university through these scholarships,” said USF FCU CEO and President Richard J. Skaggs. “After all, supporting the educational advancement of future leaders is one of the best investments we could make.”

For more than 60 years, USF FCU has served the financial needs of USF faculty, staff and students. Last year, USF FCU contributed $205,000 spread across each of the three USF campuses, with $50,000 going directly to students at the Sarasota-Manatee campus.

“We are so pleased to partner with an organization that consistently supports students and the communities in which they do business,” said USF Sarasota-Manatee Regional Chancellor Dr. Karen Holbrook said of the credit union’s decision to sponsor the brunch.

This marks the 27th year that the university has hosted Brunch on the Bay.