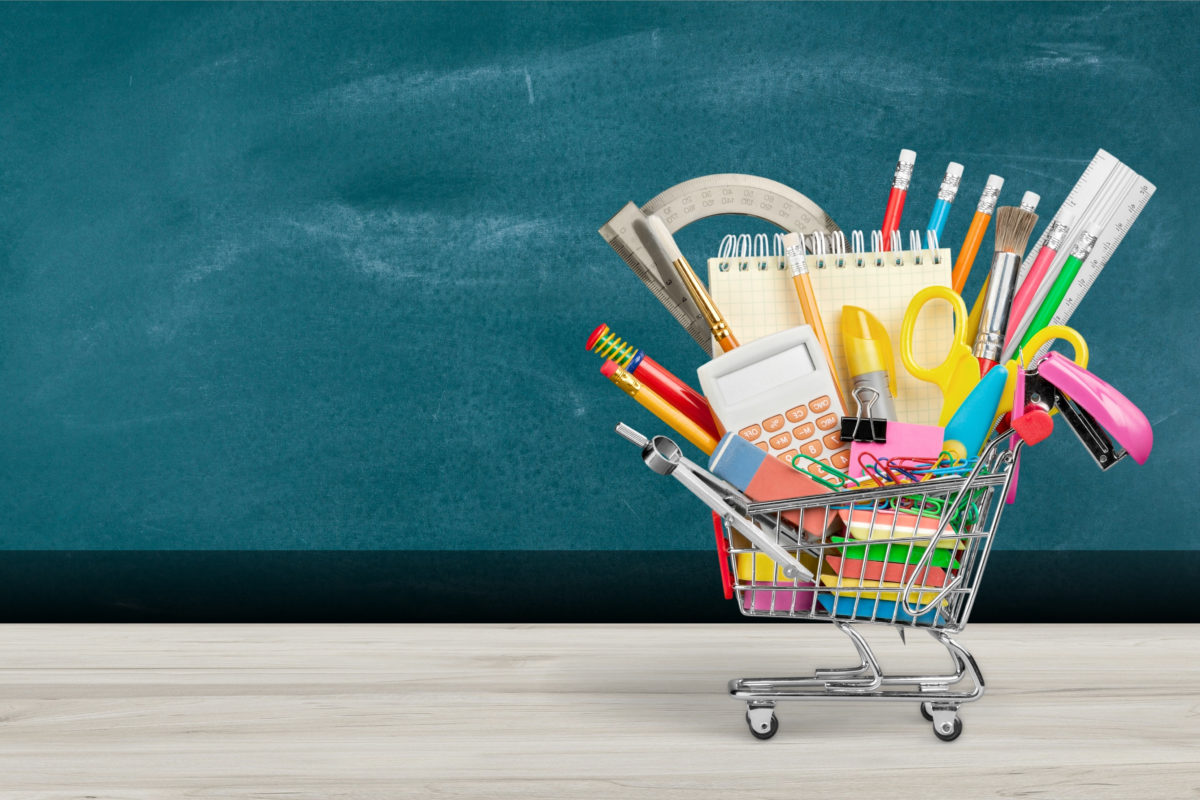 Georgians may not be planning to spend as much as the national average on back-to-school shopping this year – but that doesn’t mean the supply run will be cheap.

According to a Deloitte Back-to-School survey, back-to-school season has become the second biggest shopping season of the year in the U.S. American households were expected to spend about $27.6 billion on clothes and supplies for the new school year in 2018.

That could mean the average Georgian’s back-to-school shopping trip isn’t quite as expensive as that of most Americans. According to a survey from the National Retail Federation, the average U.S. household planned to spend $685 on back-to-school clothes and supplies in 2018.

Still, Georgians seem to be feeling increased pressures to spend before a new school season. In the GCUA survey, 88 percent of respondents agreed that parents are spending more on supplies for the classroom than in the past.

According to the GCUA survey, 34 percent of respondents try to curtail back-to-school costs by shopping year-round for deals on clothing and supplies. Most respondents – 57 percent – said they try to find the best deals once they know what their children will need for the new year.

Nationally, 62 percent of parents plan to begin back-to-school shopping before August, according to the Deloitte survey. But the study also shows that planning ahead might not be the best strategy, as parents who begin shopping early tend to spend an average of $100 more than shoppers who get a later start.

Haley Hudson, marketing manager at Kinetic Credit Union, said it’s not uncommon for their members to spend more than usual during thelate-summer and early fall months.
“People often forget to budget for all their summer activities,” Hudson said. “And back-to-school shopping needs to be included in that budget.”
In fact, Hudson said back-to-schools shopping should be carefully and thoughtfully considered in budgeting.
“Take some time this summer to reassess your financial picture,” she said. “Figure out what you really need for back to school and reconcile that shopping list with your budget. It’s important to realize that shopping for the new school season does not necessarily mean spending outside your means.”