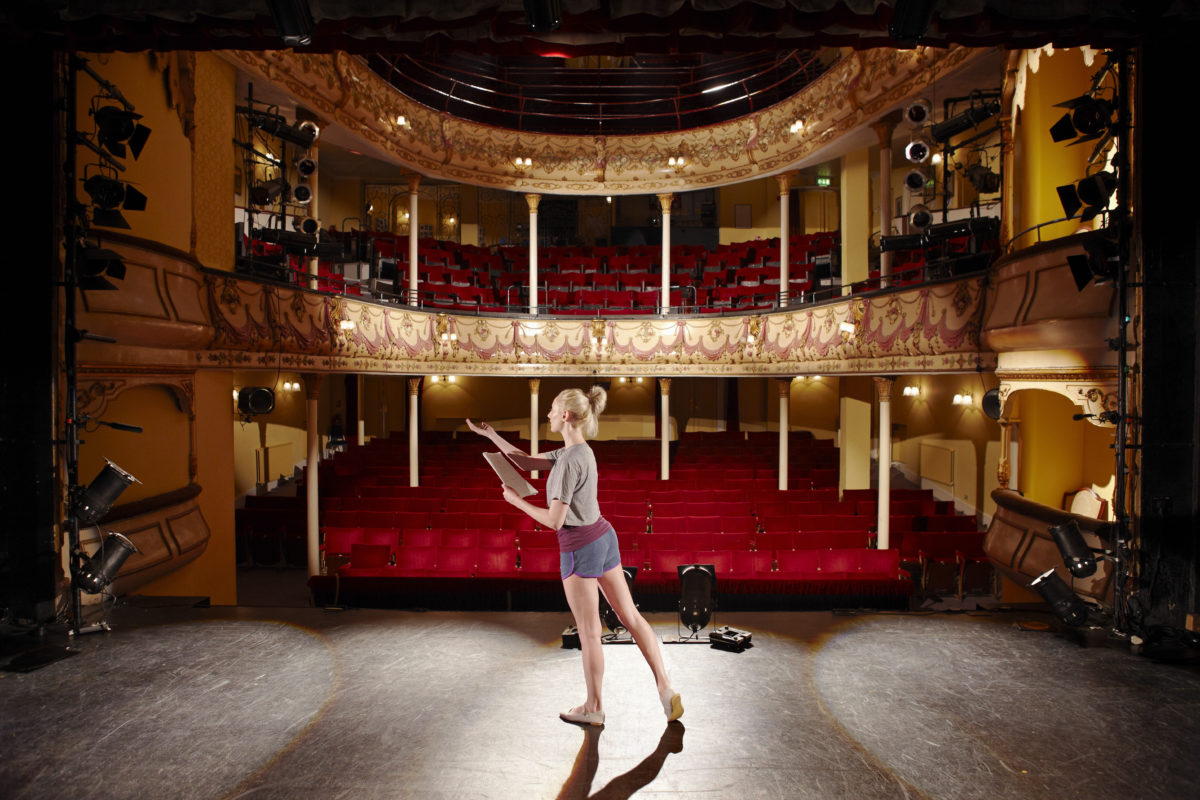 Two high school theater students from Georgia will soon compete with other young performers from across the country, thanks in part to Delta Community Credit Union.

Delta Community was a sponsor of the Shuler Hensley Awards held at the Cobb Energy Performing Arts Centre in April 19. Two of the winners of those awards, Parker Jennings and Laughton Berry, will go on to compete in the National High School Musical Theatre Awards — also known as the Jimmy Awards — on June 25.