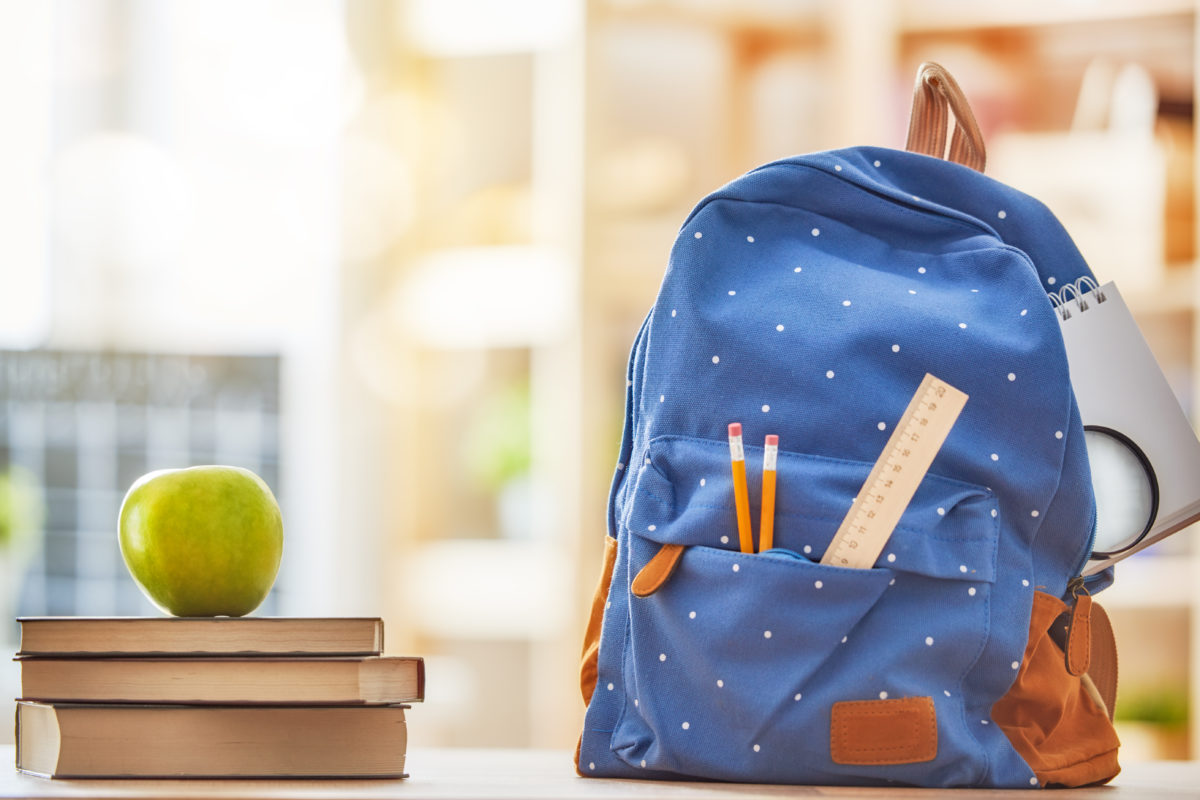 A total of 10 schools around the state will be awarded facility improvements this summer. Toney Elementary School in Decatur was selected as the program’s top recipient.

Located at 2701 Oakland Terrace, Toney Elementary School is a Title 1 school that has educated generations of children in the surrounding community since 1952. Dr. Karen Dukes, special education teacher, nominated the school for a facility makeover.

Congratulations to all 10 recipients of the 2019 School Crashers program:

In the spring, Georgia United Foundation opened its School Crashers program nominations to all accredited K-12 schools in Georgia. Interested schools were asked to include a photograph along with a 250-word statement explaining why their school should receive a makeover. Since its inception, the School Crashers program has provided 33 school makeovers totaling more than $1 million in improvements over the last five years.