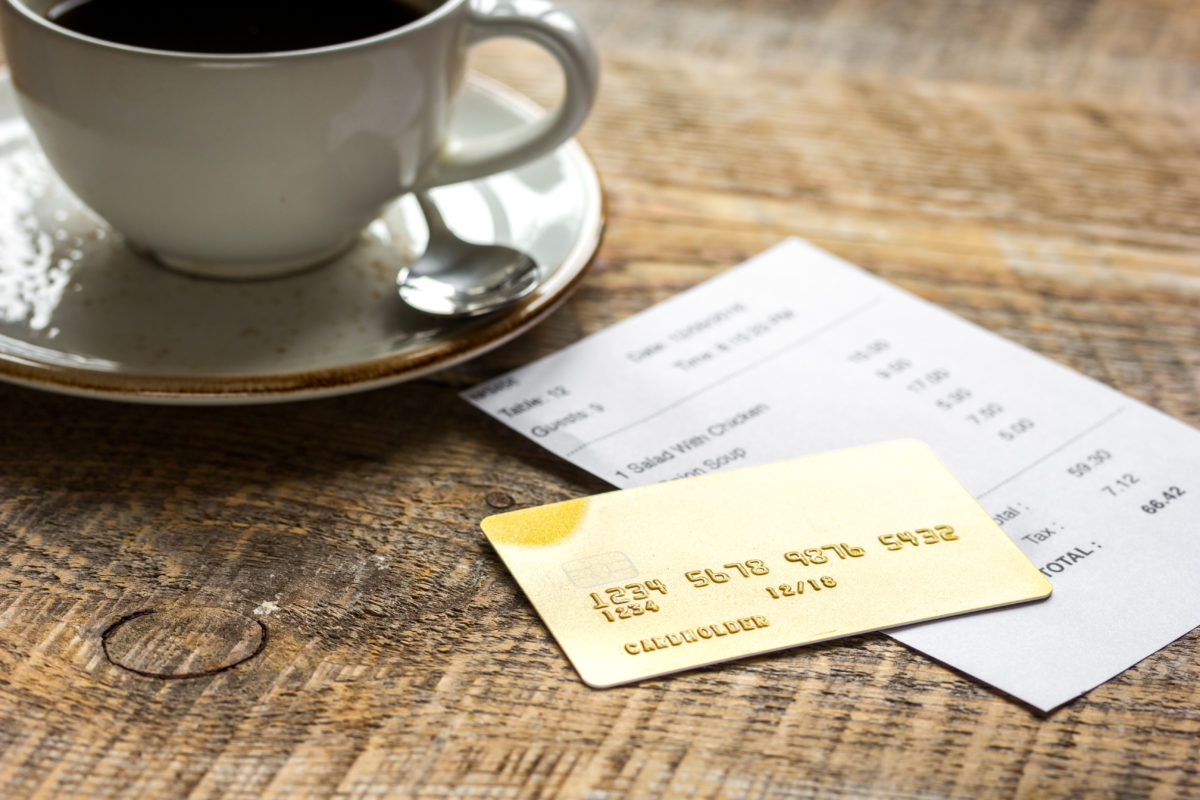 The credit cards consumers choose can have a considerable impact on their overall financial health – so Georgians like to choose wisely.

In a Georgia Credit Union Affiliates survey featuring 8,069 respondents, 68 percent used at least one or two credit cards every month. The survey also showed that 47 percent of respondents held up to $1,000 worth of credit card debt. Another 23 percent owed between $1,000 and $5,000.

Georgians are in line with national trends. About 71 percent of Americans have at least one credit card, according to The Motley Fool. About 18 percent of Americans have three or four cards in their wallet – and those cards tend to carry debt. ValuePenguin recently reported that 41 percent of all households in the U.S. are in debt to credit cards with an average balance of $9,333. The average amount owed by those indebted households is $9,333.

According to an Experian article, credit card debt in the U.S. has increased by 6.58 percent.

With the possibility that their credit cards could carry significant debt, it’s not surprising consumers want to shop around before choosing a card.

The majority of respondents in the GCUA survey – about 49 percent – said they look for the best interest rates and lowest fees in their credit cards. According to Experian, most Americans shop for credit cards with a similar mindset; 54 percent seek out a card with no annual fee while 40 percent look for a low interest rate.

It’s not all business, though. Another 45 percent of Americans and 33 percent of Georgians said perks including points for travel, discounts and other rewards could influence them to apply for a card.

Americans might have clear motivations for seeking credit cards, but that doesn’t mean they’re easily finding the cards that suit their needs. Although consumers know they should shop for the best deals, according to the Experian survey, 69 percent of Americans said they feel researching the correct card is too time-consuming. Another 61 percent said they become overwhelmed by the number of options available and 57 percent said it’s too difficult to tell which card would work best for them.

Still, the majority of respondents in the Experian survey, 64 percent, said they believe their perfect credit card is out there – they just haven’t found it, yet.

Consumers don’t let stress over choosing their credit cards deter them from using plastic to pay. Experian says, 459,000,000 credit cards are currently in circulation in the United States. The same study indicates 42 percent of consumers said they enjoyed keeping credit cards as a cushion for emergencies. Another 38 percent enjoy not carrying cash, while 34 percent see their cards as a way to build creditworthiness.

Tips for choosing the right credit card for you:

Margie Burton, vice president of card services at Associated Credit Union, said she understands how difficult it can be to find the right credit card in a saturated market.

“Consumers today are challenged to find the prefect credit card because there are just so many choices available,” Burton said. “Selecting the right card can be confusing if you don’t know what to look for or understand how to identify a card that will best fit your needs.”

Burton said there are no set rules for finding the perfect credit card. Each person will have a different ideal based on their current financial situation.

“A member can determine if their card is a good fit for them by analyzing their spending habits,” Burton said. “For example, if a card is used only for emergencies, it’s best to find one with no or low fees. However, if a card is used primarily for travel, a Visa Signature card would be more suitable since it’s more widely accepted and carries additional travel rewards with no foreign transaction fees in most cases.”

Still, Burton acknowledged finding the right credit card can become complex, even when consumers think they know what to look for. She suggested overwhelmed shoppers consider checking out a credit union.

“The benefits of getting a card through a credit union are low fees and low interest rates,” Burton said. “And our credit cardholders are more than just a number. Credit unions know their members. They’ve fostered long-term relationships and therefore can better help identify what products are most suitable for them.”