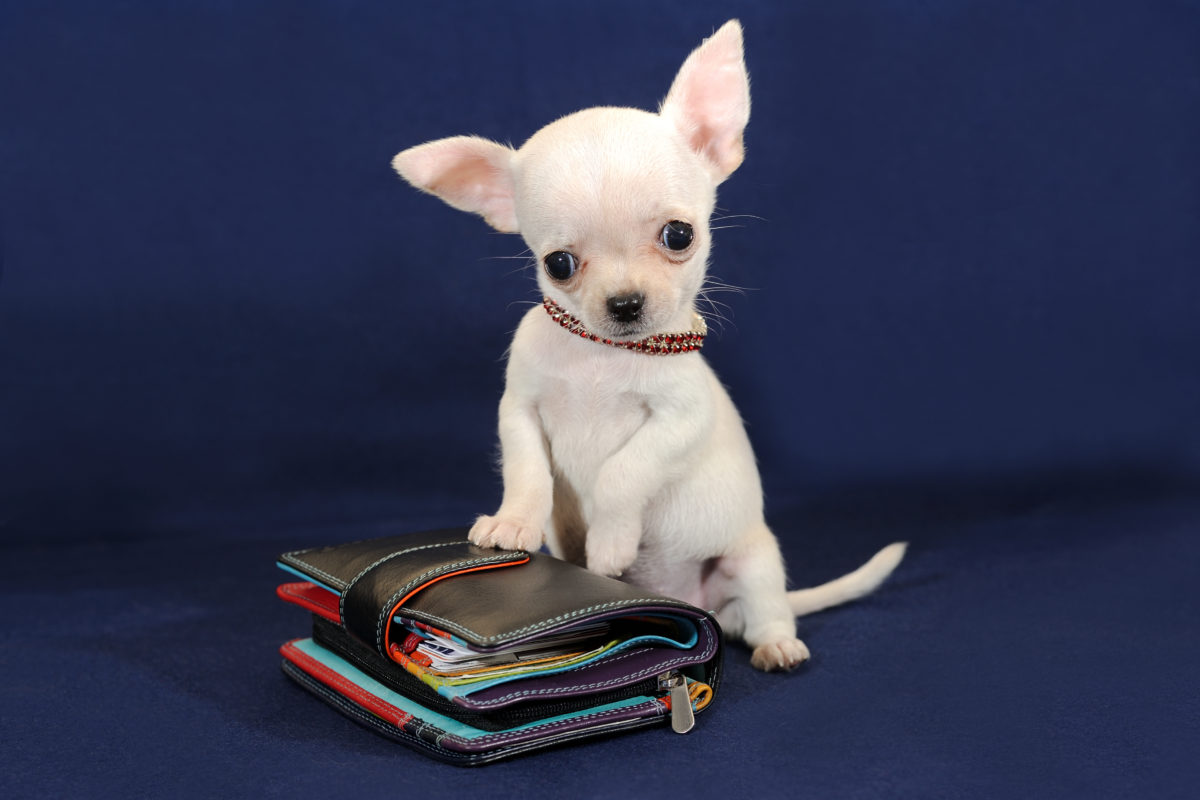 Not all Georgians feel the strain of poor financial understanding, but as a whole, the state’s financial literacy could use improvement.

According to the National Center for Education Statistics, the United States does not excel in financial literacy. The latest available data from the center’s Program for International Student Assessment shows that the average 15-year-old in the United States tends to score lower on a financial literacy assessment than the average teen in China, Belgium, Canada, Russia, the Netherlands and Australia.

Georgia isn’t the worst of the states when it comes to financial literacy – but it’s not the best, either. In a 2018 WalletHub analysis of all 50 states plus Washington D.C.,Georgia ranked 26th, putting it in the middle of the pack.

Complicating Georgia’s rank are two segments of the population that tend to polarize financial data in the state. According to a Talk Poverty report, Georgia has the 13th worst income disparity in the country, meaning wealth is unequally distributed among the richest and poorest households.

In a Georgia Credit Union Affiliates survey of about 3,400 participants, the majority – about 79 percent – indicated they were confident in their knowledge of personal finance. But that likely does not represent the significant portion of Georgians who struggle with financial literacy.

While the income range among participants in the GCUA study is unclear, 97 percent reported membership to a Georgia credit union – meaning they are considered banked. That gives them a financial literacy advantage over a large portion of Georgia’s population who do not keep money in a financial institution.

According to the WalletHub study, Georgia has the fourth highest population of unbanked households in the country, ahead of only Alabama, Mississippi and Louisiana.

The schism of financial literacy in Georgia’s population maybe perpetuated by beliefs about how children should learn the subject. The majority of participants in the GCUA study – 79 percent – believe parents are the best resource for teaching children financial literacy. Only about 8 percent believe schools are the better option for that training.

That model might work for children from banked, financially well-off households, which have an upper hand in financial literacy. In the GCUA survey, 88 percent of respondents said they felt comfortable discussing finances in their households.

But for children living in Georgia’s disproportionately large population of under-banked and low-income households, relying on parental advice for financial literacy training may not be a viable option.

Luckily, the education system in the state has begun to address these issues. According to the Council for Economic Education’s 2018 Economic and Personal Finance Education in our Nation’s Schools report, Georgia includes personal finance education in its K-12 standards as well as its standardized testing.The state also requires high school students take a personal finance course.

These are positive opportunities not available to students in all states.

Kabir Laiwalla, CEO of Platinum Federal Credit Union, said the credit union’s membership gives it a unique perspective on financial literacy.
“Members of Platinum are primarily from Asia and mainly first and second generation immigrants,” Laiwalla said. “Hence, it is very important for Platinum Credit Union to educate its members on credit,insurance, savings, loans, budgeting, retirement, college savings – and the way it all works in the U.S.”
Platinum helps its members with financial literacy through one-on-one counseling as well as through a computer training program powered by EVERFI.
“Annually, we see about 250 members in person for education sessions and about 200 unique visitors to our online learning platform,” Laiwalla said. “And hundreds of members call or come in person to talk with MSR, loan officers or branch managers to get advice.”
Through all that counseling, Laiwalla said the credit union has been able to put a finger on the aspect of financial literacy stumping most members.
“We have noticed that members are confused on how to allocate their resources and where, especially when it comes to savings,” he said. “Another issues is how much insurance is too much and the order of insurance coverage if a member can’t afford to get it all.”
He said consumers shouldn’t feel ashamed to seek help if they’re confused about any portion of personal finance.
“Anytime you are venturing into a territory that you are not familiar with, you should seek education,” Laiwalla said. “It is always advisable to ask several people to get their opinion and acquire knowledge so you can make an informed decision.”