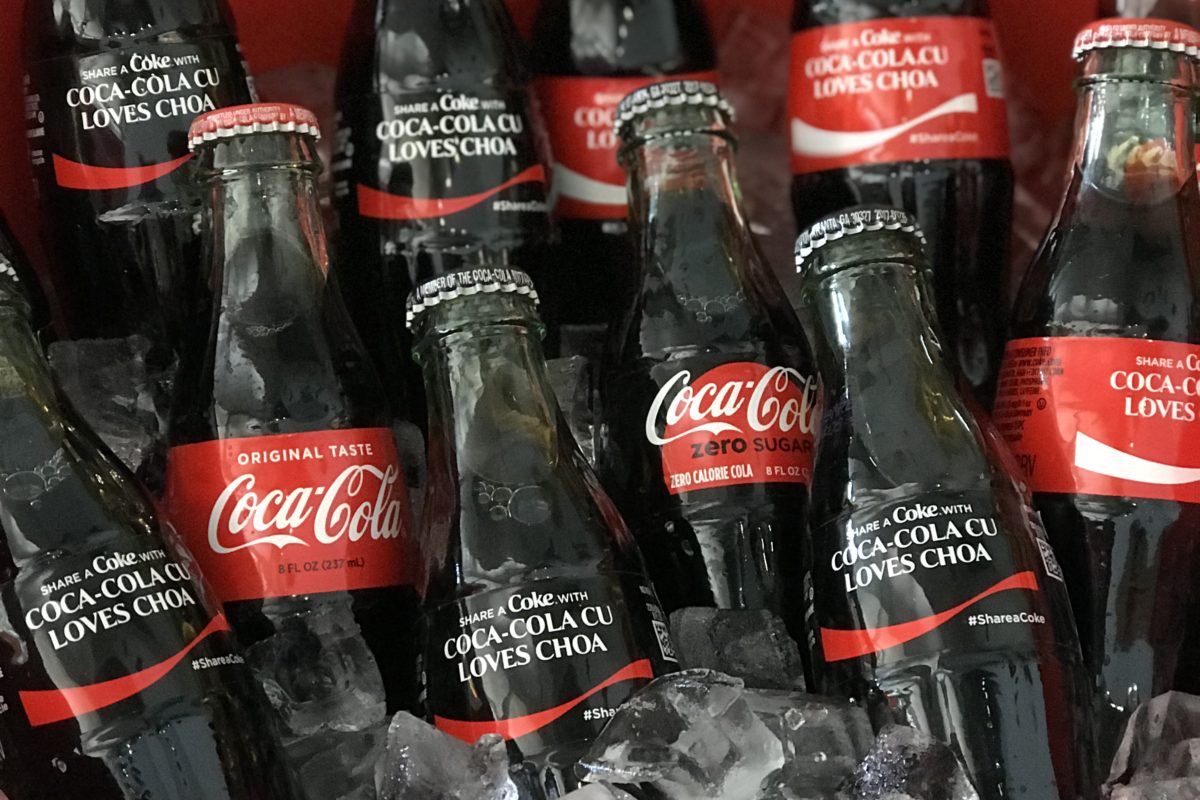 By selling old computer monitors and keyboards, credit union staff members were ablet o raise $2,000 in support of this non-profit organization that is close to the hearts of many credit unions around the country.