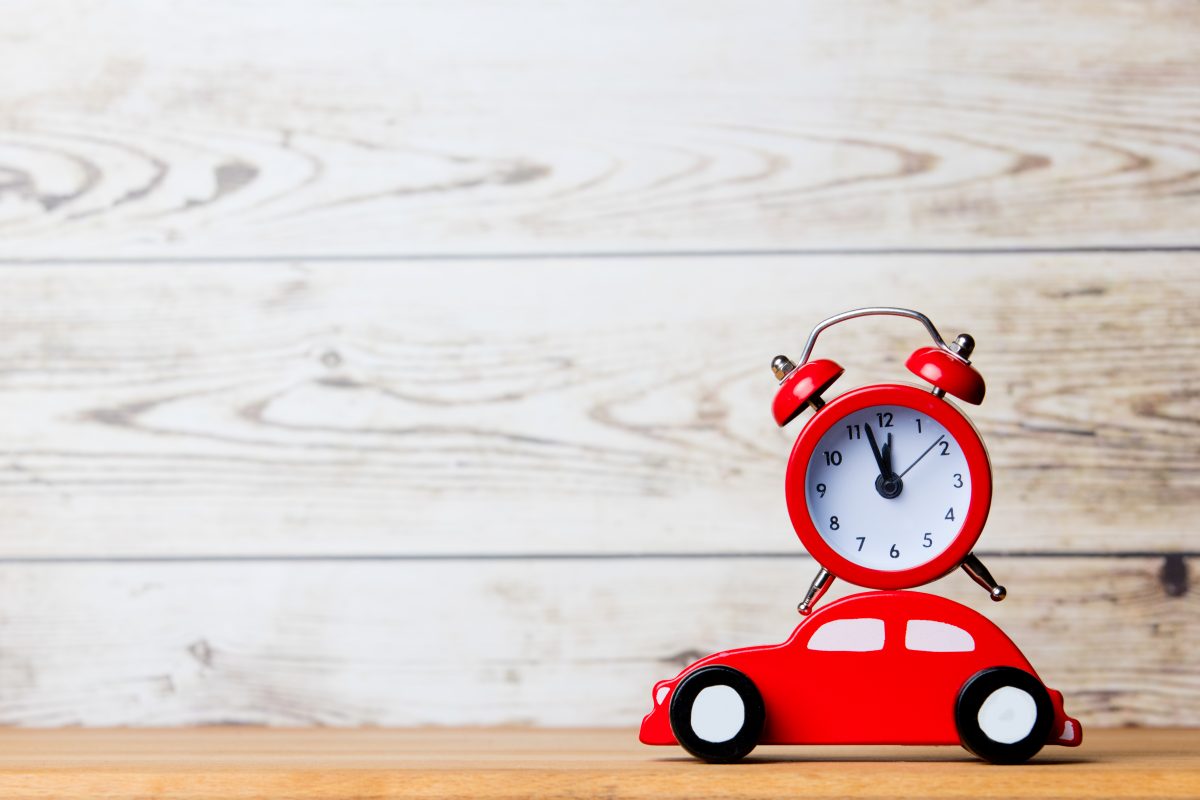 Listen, I get it. At first glance, taking a longer time to pay off that car loan seems to make sense.

For one thing, you’re now paying more than ever for those new cars. According to data from Experian, the average car new loan is a little more than $30,000 while the average used loan is about $19,000. For another, the average American tends to keep their cars for 11.6 years, much longer than they used to, according to Forbes.

When you look at that information, a loan that would allow you more than five years to pay off sounds like a great idea. You’ll still have your car in that time – and you’ll get to forgo yet another large monthly payment. Sounds like a win-win, right?

Not always, according to experts. Here’s why:

That’s not to say longer term car loans don’t have a practical purpose. Forbes points out that some lenders, including many credit unions, offer “very low rates for borrowers with excellent credit.” Georgia credit unions offered 2.52 percent interest on a five-year new vehicle loan, for example.

>>Related: There are clear advantages to getting car loans from credit unions<<

But if you don’t have stellar credit, it’s usually best to steer clear of long-term loans.