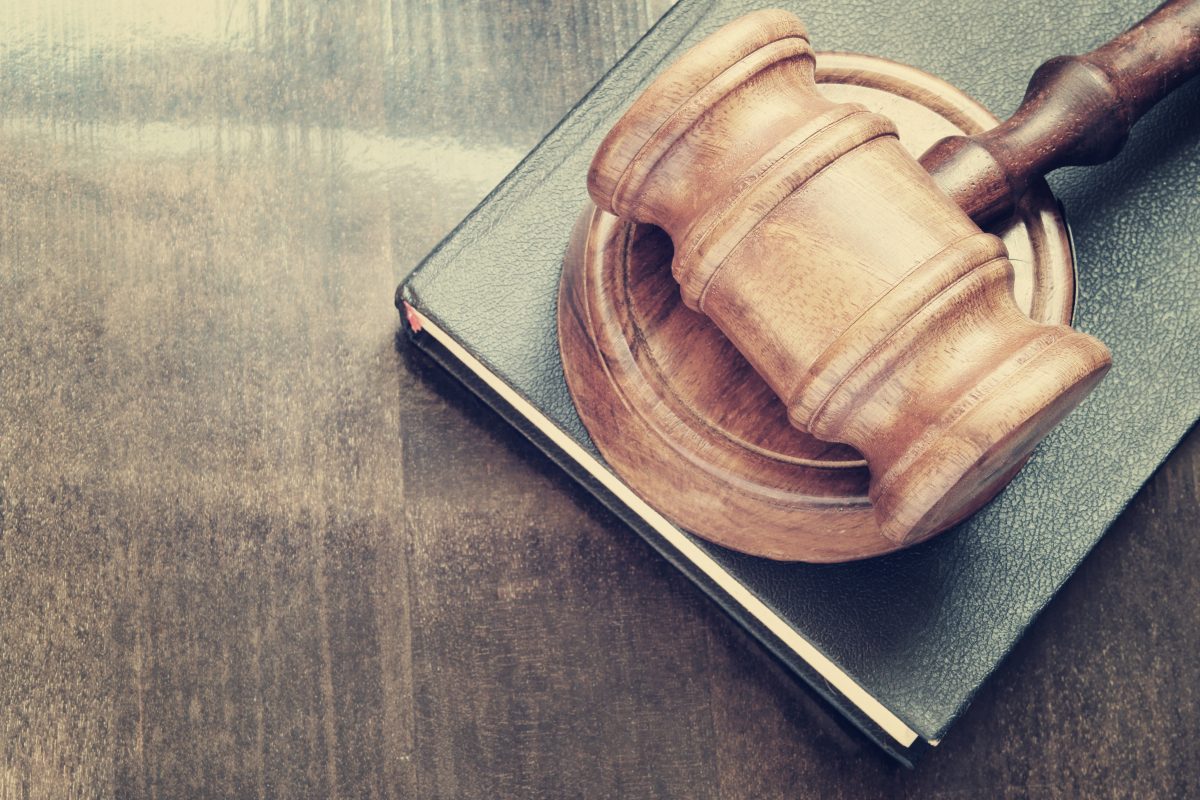 . English was Cordray’s pick for successor. Mulvaney was Trump’s.

But in his 46-page opinion, Kelly said English’s suit wasn’t likely to succeed, according to Credit Union Journal.

“English has not demonstrated a likelihood of success on the merits or shown that she will suffer irreparable injury absent injunction relief,” Kelly wrote.  “the moving party must meet a higher standard than in the ordinary case by showing clearly that he or she is entitled to relief or that extreme or very serious damage will result from the denial of the injunction. “

Kelly pointed out that the CFPB’s own attorney’s backed Trump’s decision to make a temporary appointment, which reportedly undermines the claim that the agency is suffering irreparable harm because of the decision.

The Credit Union National Association welcomed the court’s decision, according to a CUNA release. The association filed a brief in the case about a month ago which supported the president’s authority to appoint an interim CFPB under a law known as the Federal Vacancies Reform Act.

CUNA President and CEO Jim Nussle said he only wished the decision had been a smoother one.

“It’s unfortunate that consumers were left hanging as this political theater played out over the last few weeks – which is why CUNA continues to support a bipartisan commission to lead the bureau,” he said. “Such a commission would have avoided all the legal action and ensured continuity of leadership for an agency that has much influence over the financial services marketplace.”