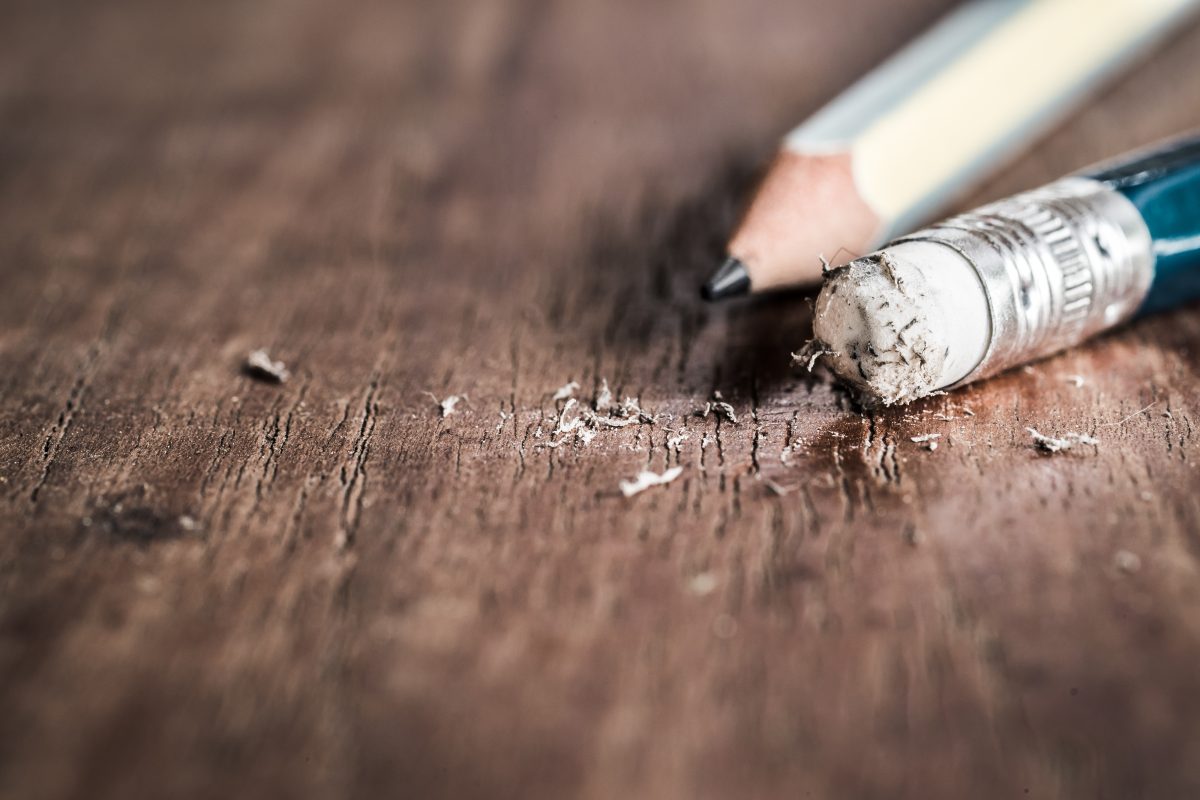 You’re probably basking in the glow of your completed tax season, right?  You’ve put your calculator away and have prepared yourself to forget how a W-2 works until next year.

Until you suddenly realize you forgot to claim that important tax credit; you took a deduction that wasn’t meant for you; you just flat out got something wrong!

The Internal Revenue Service provides a form called 1040X to amend any tax mistakes filers made on Form 1040, 1040A, 1040EZ, 1040NR or 01040 NR-EZ. Filling out a 1040X requires simple math. The document is made up of three columns. Column A shows figures from the return originally filed by the consumer. Column B shows the changes being made to the return and Column C shows the corrected numbers. There’s also an area on the back of the form where consumers should explain why they’re making changes to their original filing.

Form 1040X must be mailed to the IRS — it cannot be e-filed. And depending on what you’re getting out of your amendment, you may want to get that form into the mail sooner rather than later.

Consumers amending to pay additional taxes should file Form 1040X as soon as possible. In the meantime, the return could accrue interest and penalty charges. Consumers expecting an additional refund from their amendment should file Form 1040X within three years from the date they originally filed their tax return or within two years from the date they paid the tax, whichever is later.

Amended returns will typically take the IRS 8 to 12 weeks. In the meantime, consumers may cash any original refunds they already receive. The IRS will send them additional refunds they’re owed.

And it’s that simple. You’re in the clear and ready to face down another tax season next year!

Oh and one more thing — don’t file a 1040X to fix simple math mistakes. The IRS fixes these when they’re processing your filing. They’re kind of math whizzes over there.