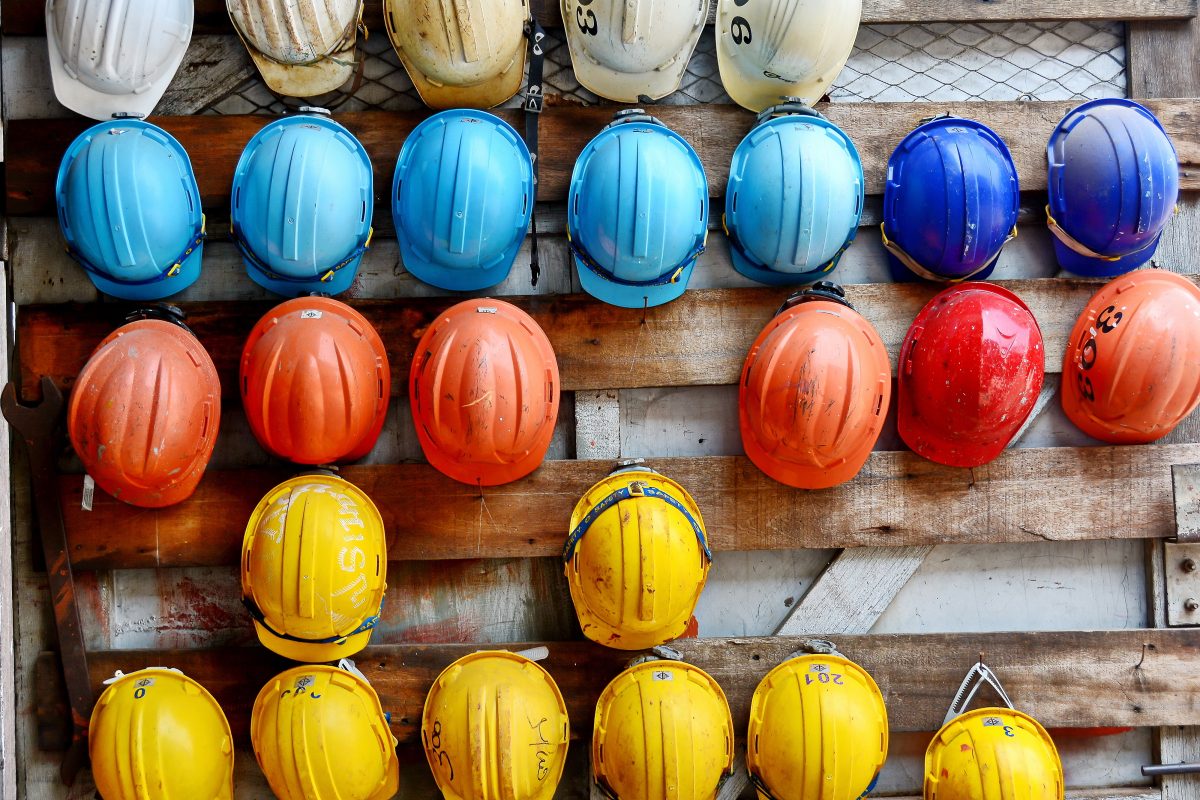 The U.S. unemployment rate crept toward historically low levels last month, according to a report from the Bureau of Labor Statistics.

The unemployment dipped town to 3.9 percent, following six months at 4.1 percent. According to a New York Times article, there’s only been one sustained period over the last 60 years when the jobless rate stayed below 4 percent — in the late 1960s.

April also marked the 91st consecutive month of job gains, “far and away the longest streak of increases on record,” according to the New York Times.

“We’ve continued to add jobs routinely every month for so long, and the unemployment rate we have reached is amazing,” Catherine Barrera, chief economist of the online job site ZipRecruiter, told the New York Times. “It’s very incredible.”

To see the the Bureau of Labor Statistics’ full report, click here.