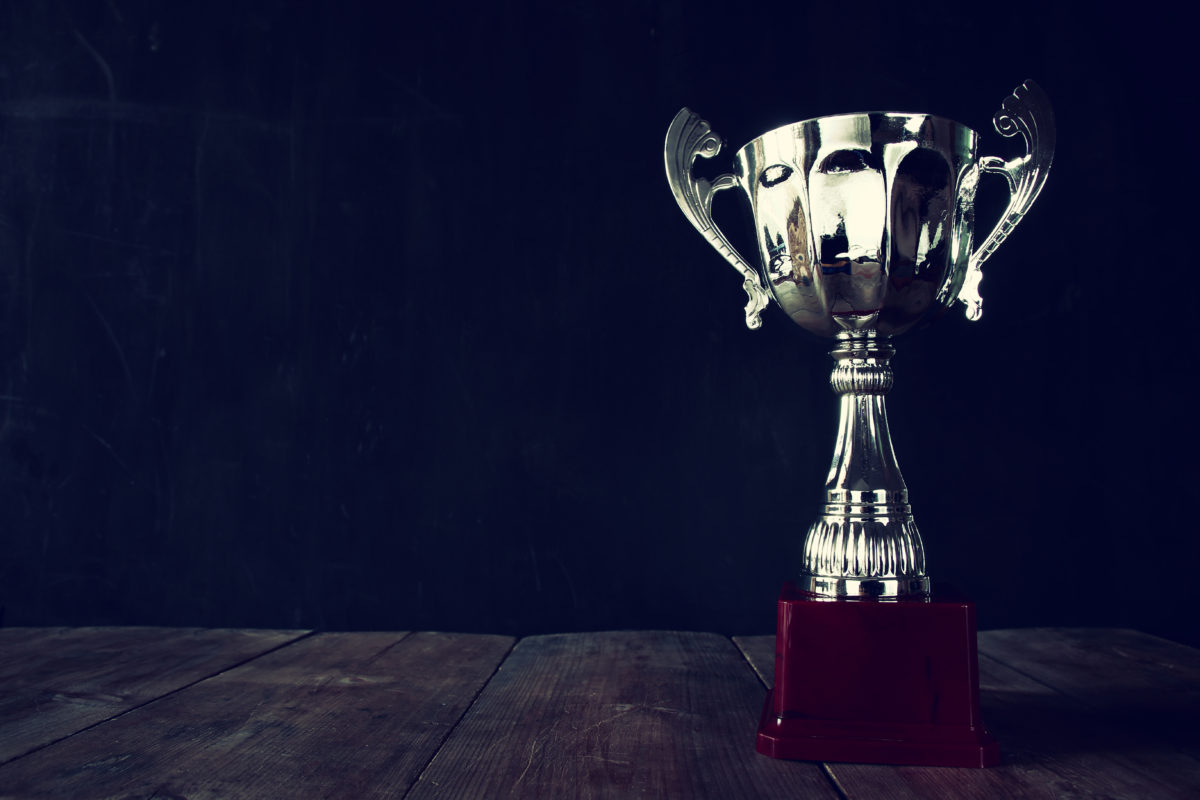 For more than forty years, Montgomery has been advancing the mission of the credit union movement, while increasing the economic viability of individuals, communities and credit unions. She is a founding member of the AACUC and has dedicated her life and career to serving others as strategist, communicator, partnership builder and leader.

Montgomery is the retired president/CEO of Credit Union of Atlanta and the former president/CEO of 1st Choice Credit Union. During her tenure at both institutions, she was able to direct mission critical projects, develop organizational capacity strategies and create management initiatives to promote long term financial sustainability for both credit unions. Under her leadership, 1st Choice Credit Union was the first credit union in Atlanta to be designated as a Community Development Financial Institution and a U.S. Department of Housing and Urban Development certified home counseling agency. Over 25,000 members had access to financial services not easily accessible due to credit challenges and/or lack of collateral.

“Sheilah Montgomery is a titan in the credit union industry. Her passion for mentoring small credit unions has become a hallmark enterprise for the AACUC,” said Timothy L. Anderson, AACUC chairman and president/CEO of GPO FCU. “The unparalleled zeal to support others epitomizes the credit union philosophy of people helping people.”

Montgomery’s belief that diversity and inclusion are vital to the sustainability of the credit union industry and her advocacy for small credit unions and minority depository institutions has not gone unnoticed. The late Honorable Mayor Maynard Jackson and former Atlanta Mayor Kasim Reed, both honored her with a distinguished merit award for her servant leadership.

Montgomery will receive the Pete Crear Lifetime Achievement Award during the AACUC’s 20th annual conference that will be held at the Marriott Marquis Atlanta, on Aug. 10, at 7:30 p.m. For more information regarding attending the Pete Crear Lifetime Achievement Award Gala or the annual conference visit our website at http://www.aacuc.org. 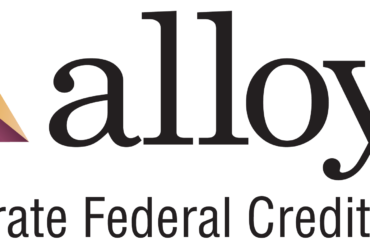 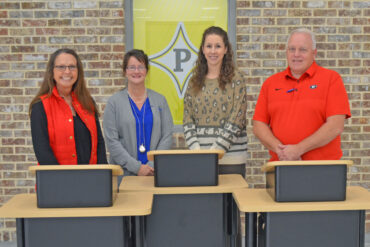