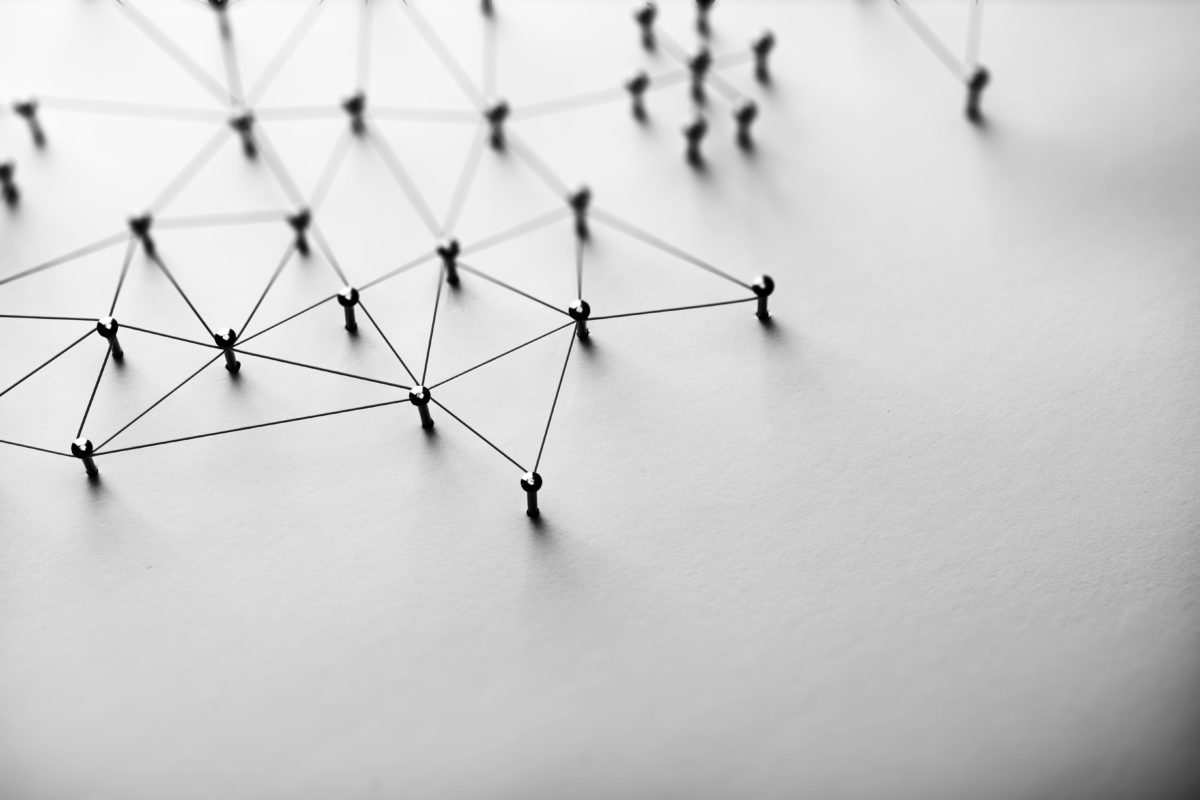 The National Credit Union Foundation recently announced the appointment of a new marketing and communications director.

Effective July 16, Brian Griffith, CUDE, will lead all the Foundation’s marketing, communications and public relations strategy and execution. Griffith joined the credit union movement in 2011. He’s served as the marketing and communicatioins manager and most recently the AVP of Marketing for GESA Credit Union in Richland, Wash. In 2014 he was a “Crasher” at CUNA”s Governmental Affairs Conference representing Washington State and the Northwest Credit Union Association. Griffith was certified as a Credit Union Development Educator in 2015.

Griffith, who also serves on the CUNA Marketing and Business Development Council’s Executive Committee, said he was “thrilled to be joining the talented staff of the National Credit Union Foundation as we work to make sure that credit unions remain the best choice for consumers for all of their financial service needs.”

“The National Credit Union Foundation is uniquely positioned as not only our industry’s charitable giving arm, but also as a catalyst for credit union change throughout the cooperative movement,” he said. “I look forward to sharing the inspirational work being done by the Foundation to ensure that credit union members for generations to come are better able to achieve their financial dreams.” 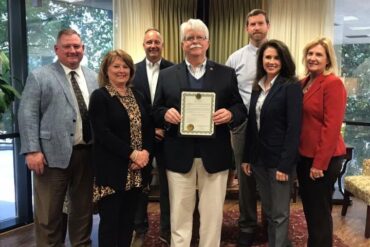