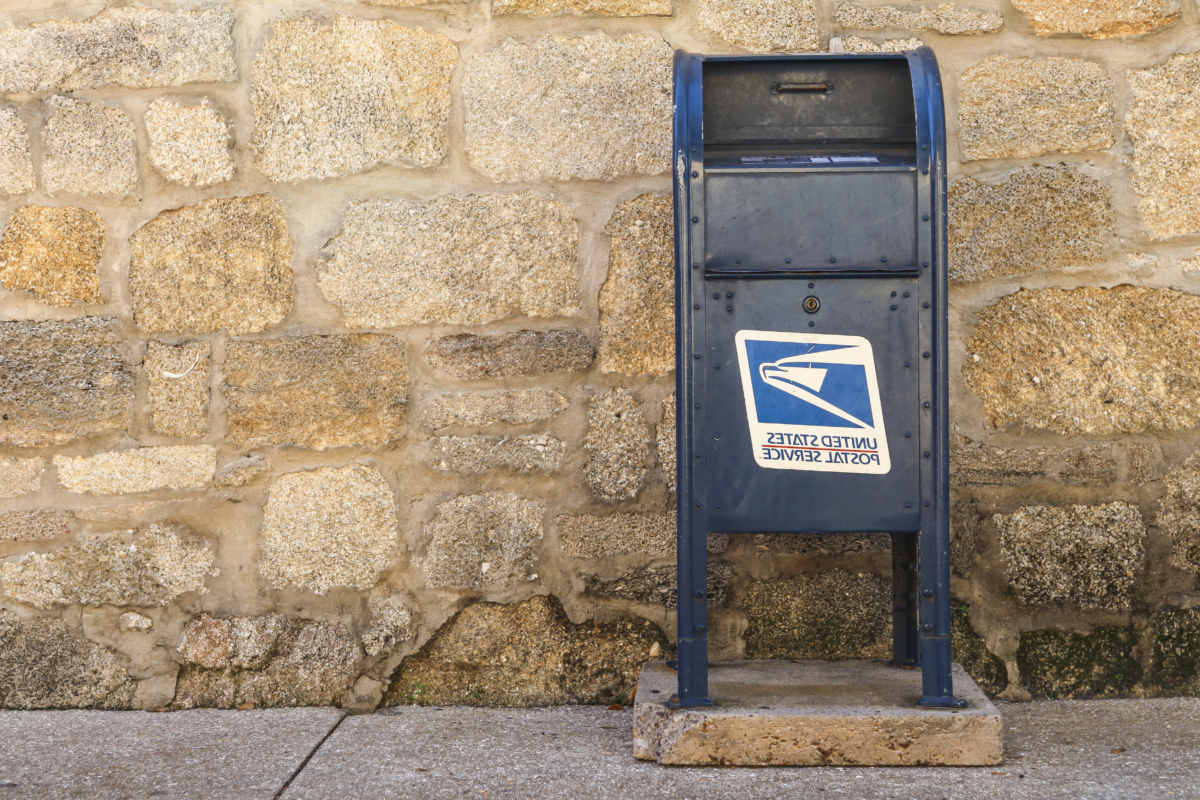 Cantrell worked with the United States Postal Service as a rural letter career for 25 years, retiring in 2012. During his postal career, Cantrell held several leadership positions for the National Rural Letter Carrier’s Association. He was also elected as the Georgia Rural Letter Carrier’s Association’s state vice president in 2008 and served as president of the association from 2009 until 2011.

Cantrell continues to serve the NRLCA as a board member of the South Atlanta Conference.