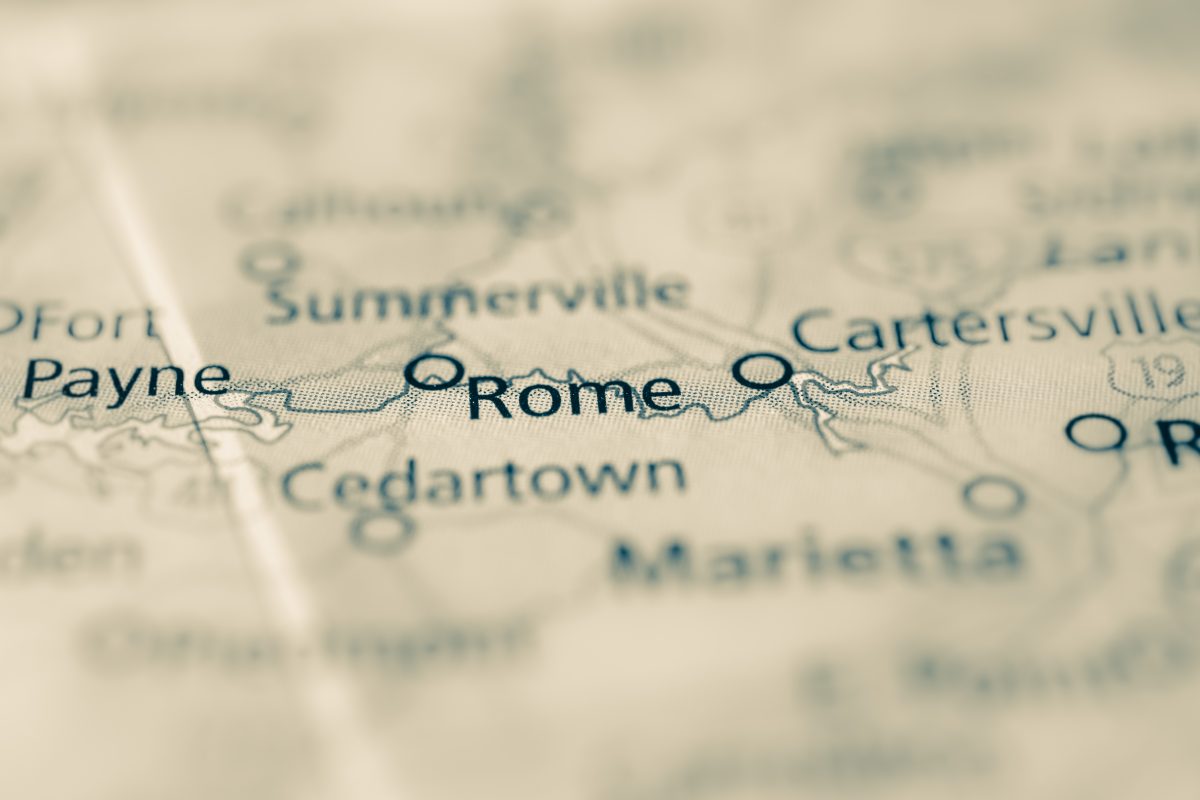 The credit union based in Rome is planning to move its main branch, executive offices and operations center down the street to a new building where the former Northwest Georgia Credit Union once stood, according to a Rome News-Tribune article.

Coosa Valley CU obtained the property when it merged with Northwest Georgia CU in 2016.

Andy F. Harris, president and CEO of Coosa Valley CU, told the News-Tribune he expects the move to happen in the next three to five years.