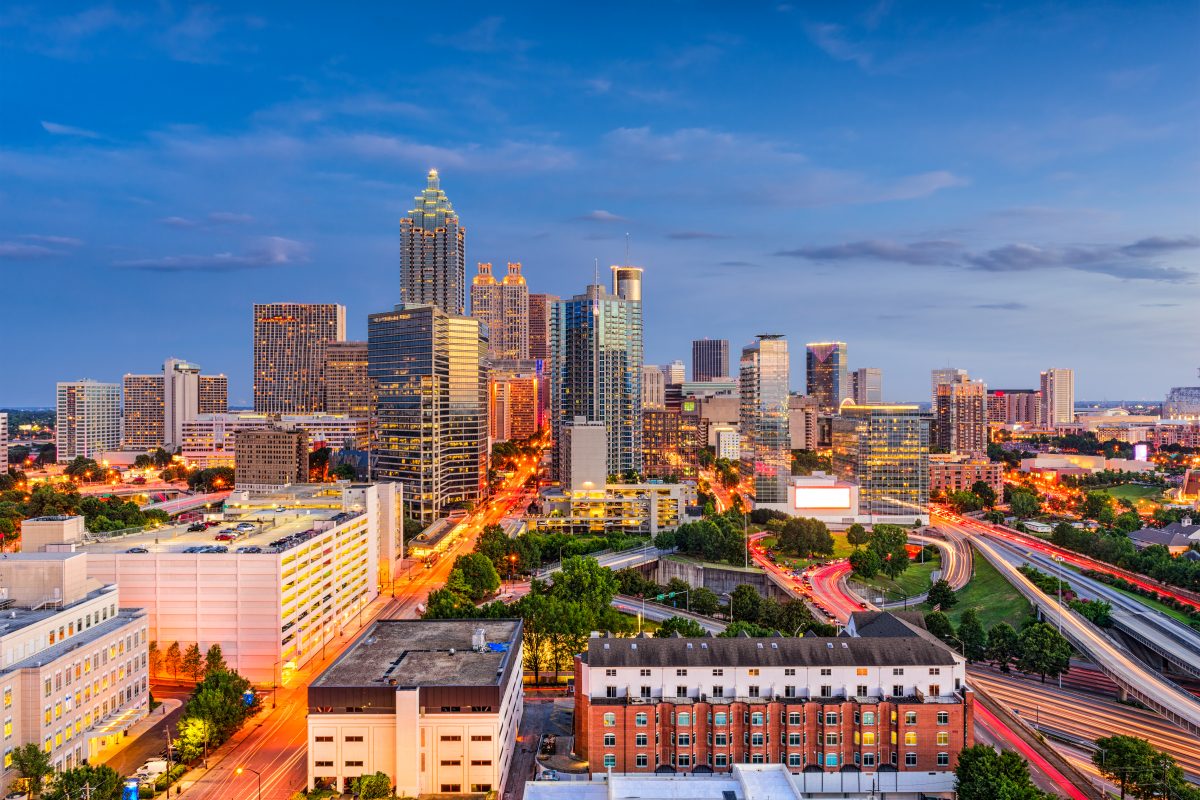 “This is the first income tax decrease in the history of Georgia,” said Sen. Chuck Hufstetler, R-Rome, in a Northwest Georgia News article. “And it’s a true middle class tax cut.”

The plan would cut the top state income tax rate from 6 percent to 5.75 percent starting next year, according to an Atlanta Journal-Constitution article. Most Georgians pay the top state income tax rate on the majority of their income. The rate would then fall even further — to 5.5 percent — in 2020 as long as the General Assembly gives it the OK. That’s almost sure to happen unless there’s a major recession, according to the AJC.

The proposed tax cut plan would also double the standard deduction for Georgians. Married couples filing joint returns would go from seeing $3,000 in deductions to $6,000.

The plan passed through the House Ways and Means Committee on Tuesday and should be up for a vote in the full chamber in the next few days, according to the AJC.

“I want it to be on the governor’s desk as soon as possible,” said House Speaker David Ralston, R-Blue Ridge.