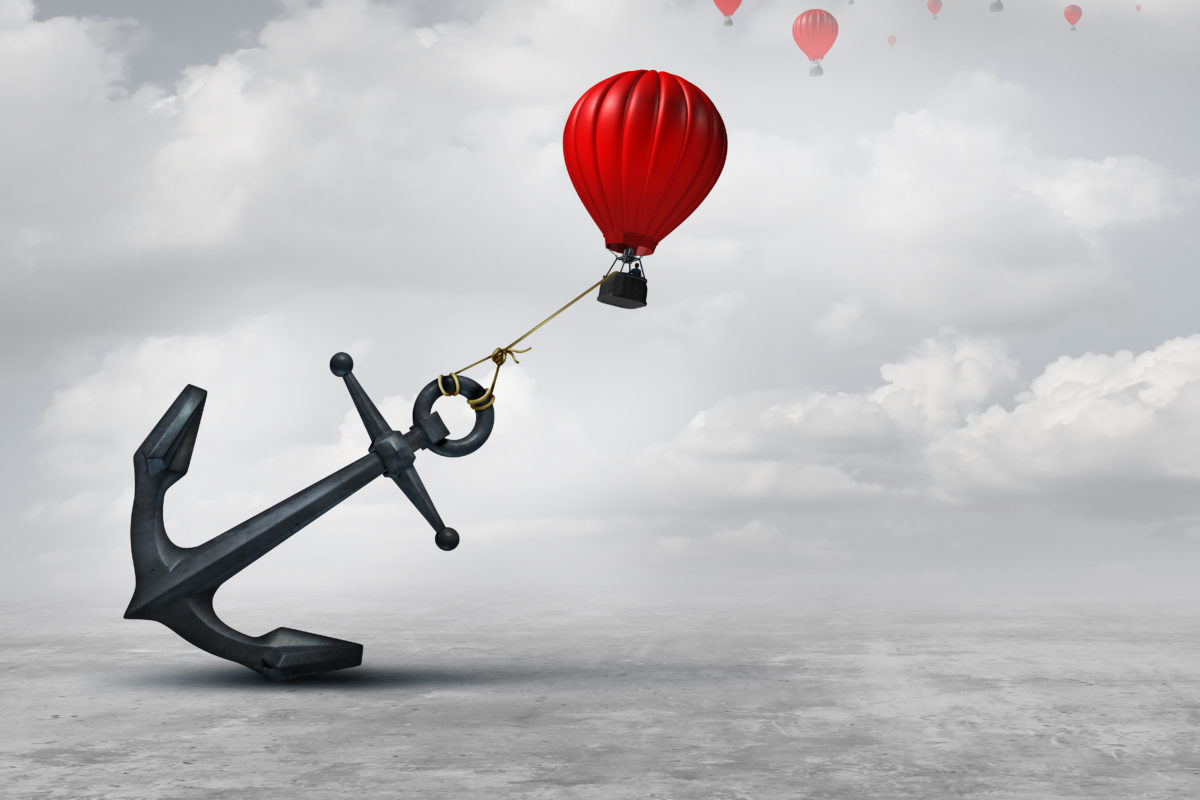 “In July, four credit unions got the green light to consolidate because of their poor financial condition,” according to the article. “They (included) the 19.6 million Savannah Federal Credit Union in Georgiah the $76.6 million CORE Credit Union in Statesboro, Ga…Undoubtedly, more small credit union swill be merged out of existence for quite some time. But through the end of the year and into 2019, credit union executives will be closely watching whether the new and controversial NCUA merger rules will pump the brakes on strategic mergers or consolidations of large asset credit unions.”