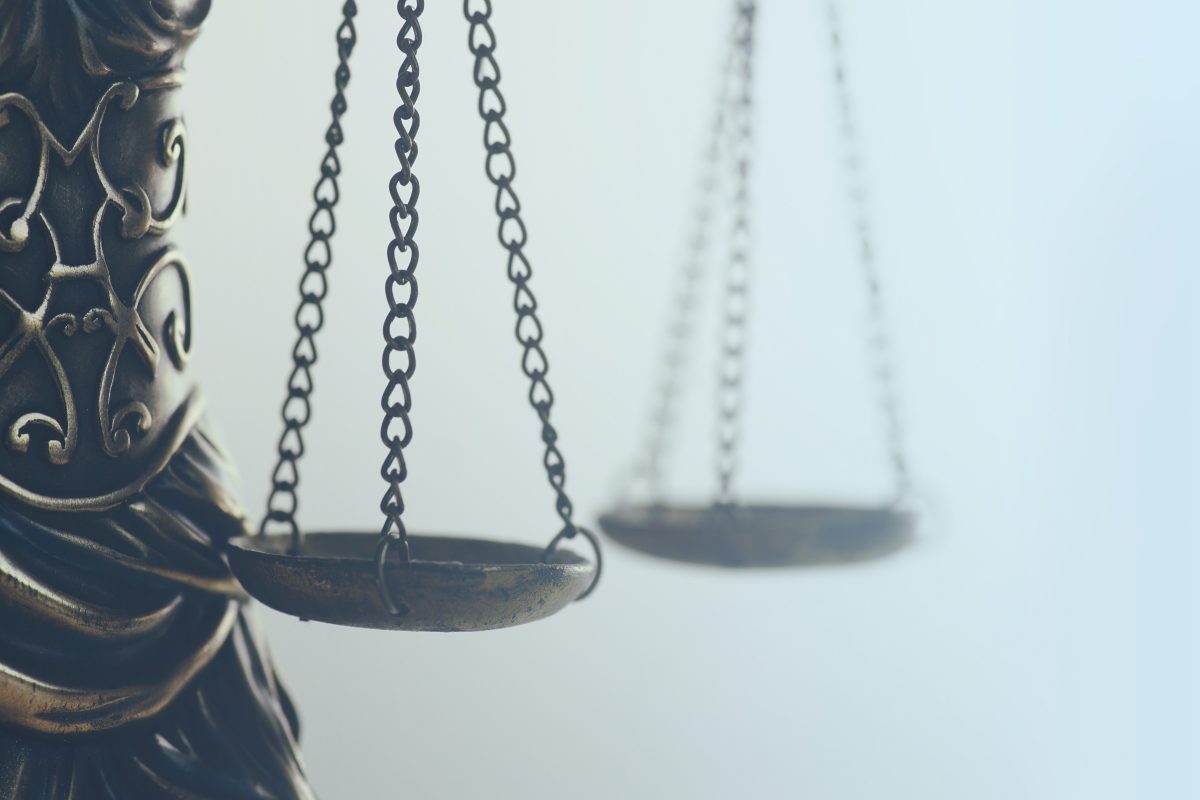 The amicus brief was filed with the U.S. Court of Appeals for the 11th Circuit to defend LGE Community Credit Union, a credit union based in Marietta, in Tims v. LGE Community CU. The lawsuit is one of 30 class action suits against credit unions and community banks challenging their method of assessing overdraft fees based on the “available balance” rather than the “ledger balance” in member accounts.

“Our brief identifies crucial regulatory history as well as a critical due process argument,” said Leah Dempsey, senior director of Advocacy and Counsel. “CUNA’s assistance is particularly warranted in light of the fact that this is the first federal appellate court to consider the issues presented. And many credit unions are facing ‘gotcha’ litigation on this issue based on highly technical alleged violations.”

Over half of all credit union members choose to use overdraft services, so CUNA said in a statement it has strong interest in this litigation to seek a resolution that ensures members can continue to have an option they continue to indicate they want.

“Several small credit unions have been forced to enter into costly settlements,” according to the statement. “And CUNA urges that these cases be decided as a matter of law at the motion to dismiss and protect the rights of financial institutions — including its not-for-profit, membership-based credit unions, and the members of credit unions, who are ultimately funding these settlements.”