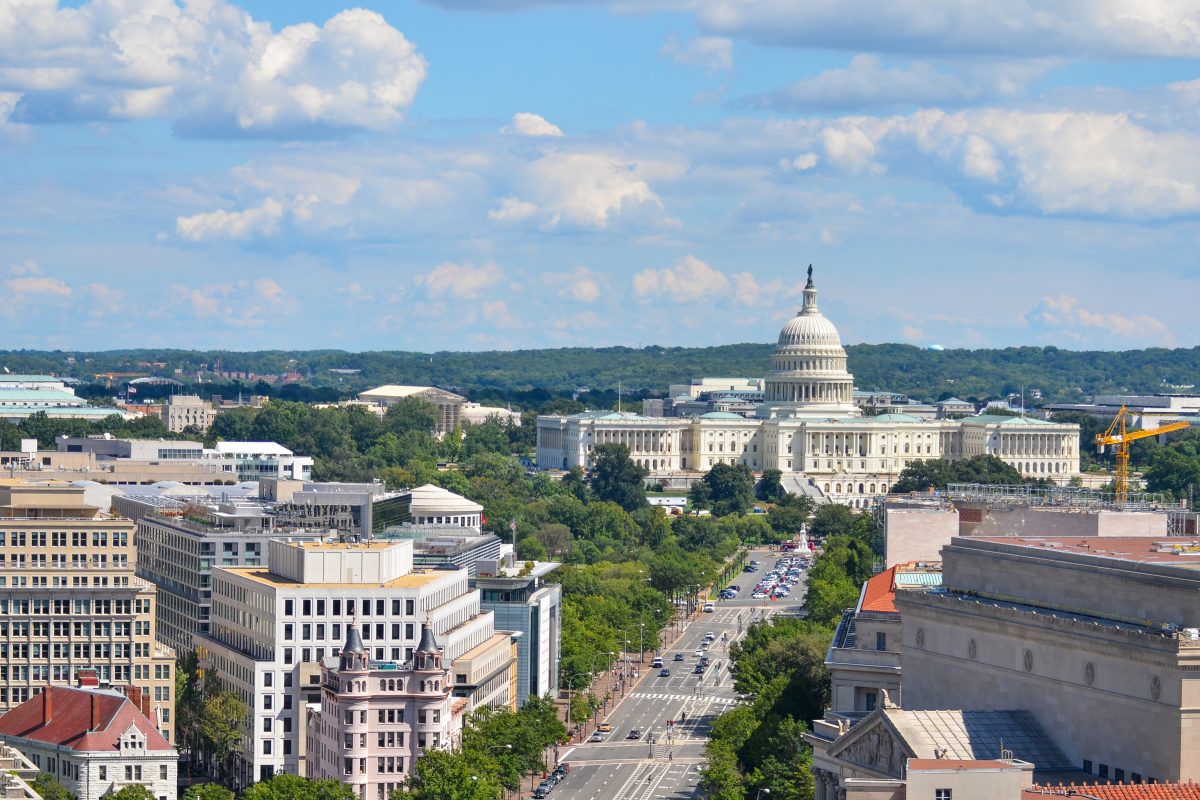 A total of 5,000 credit union professionals from around the country gathered to listen as former President George W. Bush spoke at CUNA’s Governmental Affairs Conference.

CUNA President and CEO Jim Nussle interviewed the 43rd president of the United States on topics including relationships with China, Mexico and North Korea, lessons learned during

his presidency, qualities needed to be an effective leader and the importance of public service and meeting the needs of everyday Americans.

“Gaining insight from our past can help guide us moving forward,” Nussle said. “It was truly my pleasure to discuss the current state of the Nation an dthe power of collaboration and public service with President Bush as these principles are the core of the credit union philosophy. This hs been a record-setting GAC and CUNA is honored to host a high-caliber speaker such as President Bush.”

The CUNA Governmental Affairs Conference runs from Feb. 25 through March 1, and is the largest credit union advocacy event of the year. It sends thousands of credit union leaders to Washington D.C. to network, learn about the latest issues in the credit union industry and meet with lawmakers to make a case for fair regulation.