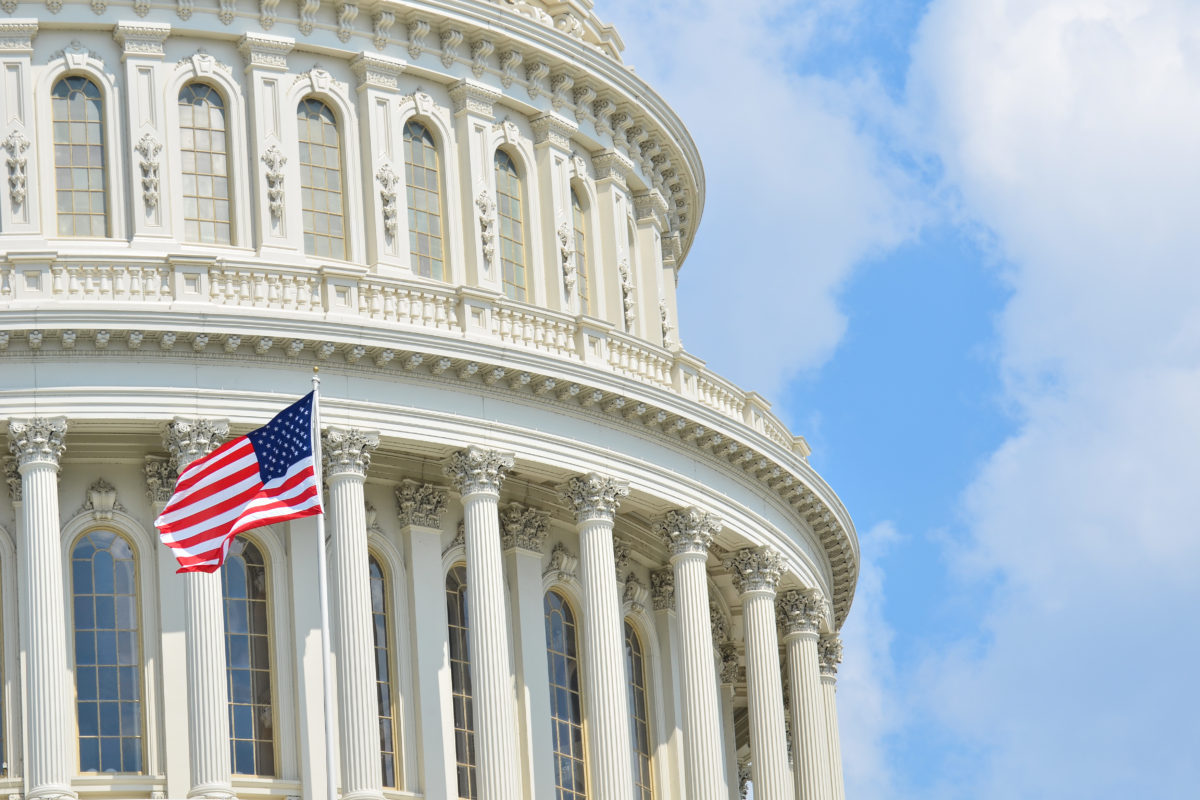 The Credit Union National Association wrote new acting CFPB leader Mick Mulvaney a letter Monday, detailing some concerns credit unions have had with the agency and asking that he put a freeze on new rules and requirements. Later that day, Mulvaney announced a 30-day freeze on both rule-making and hiring.

“We’re very pleased to see the bureau halt rule-making activities for the time being, as we’ve been pushing to an end to burdensome rule-makings since the start of the new administration,” said CUNA Chief Advocacy Officer Ryan Donovan in a press release.

CUNA also requested that the CFPB:

“While credit unions do not want more new rules and requirements, they do need fixes for current rules that are burdensome for credit unions. And (they need) more exemptions where possible,” Donovan said. “CUNA looks forward to working with the bureau to get those fixes moving forward for the benefit of consumers.”