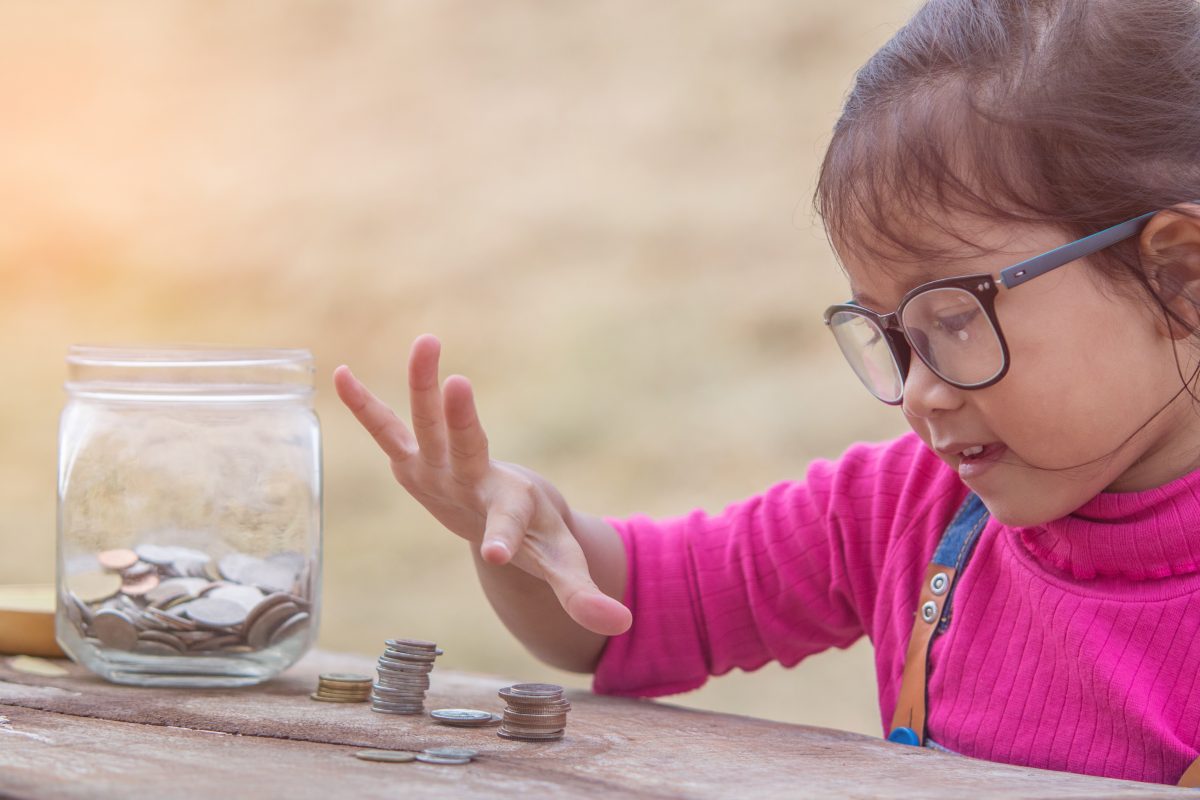 According to CUNA, results were reported by 145 credit unions that participated in the challenge, which was sponsored by both CUNA and Fiserv. Credit unions nationwide reported opening a combined 5,485 new youth accounts during the month of April. They also reported more than 65,000 young members made deposits.

This year’s theme was “The Science of Saving.”