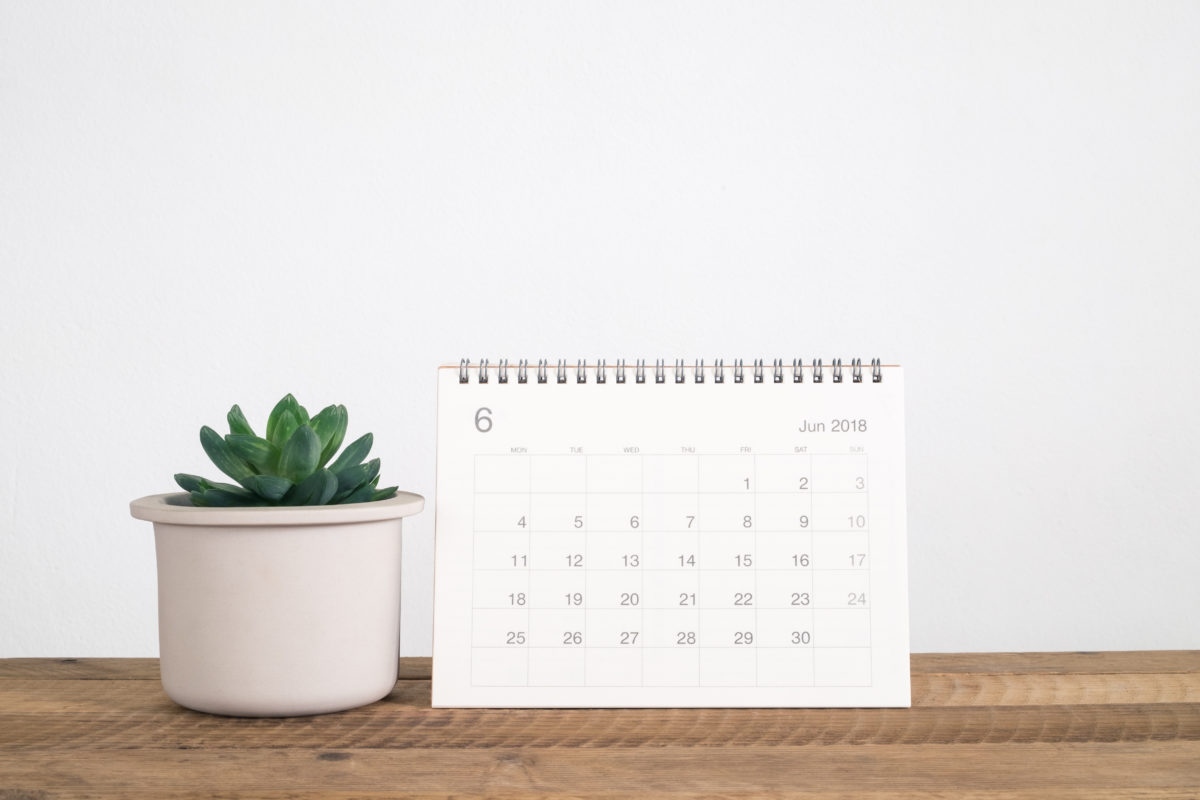 The interim director’s tenure is scheduled to come to a close on June 22, six months after it began. However, if Trump nominates a replacement, the clock resets. That means Mulvaney continues acting as interim director through the end of the year while the Senate considers Trump’s new nominee, according to a Washington Post article.

President Donald Trump appointed Mulvaney to temporarily lead the bureau after former President Barack Obama’s appointee, Richard Cordray, left Nov. 24, months before his 5-year term was set to expire. At the time, Mulvaney’s appointment became a source of controversy. Before he left, Cordray had picked Leandra English, his deputy director, to act as interim director in his absence.

For a few days, both English and Mulvaney showed up to work as the acting director before courts decided Trump had authority to appoint an interim director to the CFPB.

The CFPB power struggle represented a debate over the philosophical future of the agency. Republicans have long disliked the Obama-created CFPB, believing it to be more unwelcome government regulation. Mulvaney himself has been a long-time CFPB critic who once referred to the agency as a “sick, sad joke.”

Since his time at the helm of the CFPB, Mulvaney has changed the acronym to BCFP. He’s also instructed the agency to pull back from a full-scale Equifax investigation and instituted a temporary data freeze. Most recently, Mulvaney made the news after firing all 25 members of the CFPB advisory board.

It’s unclear who Trump plans to nominate to lead the CFPB next, but Mulvaney told the Washington Post that he was told Trump had met with a finalist late last week. Industry insiders have listed a few possible contenders recently, including J. Mark McWatters, the chairman of the National Credit Union Administration.