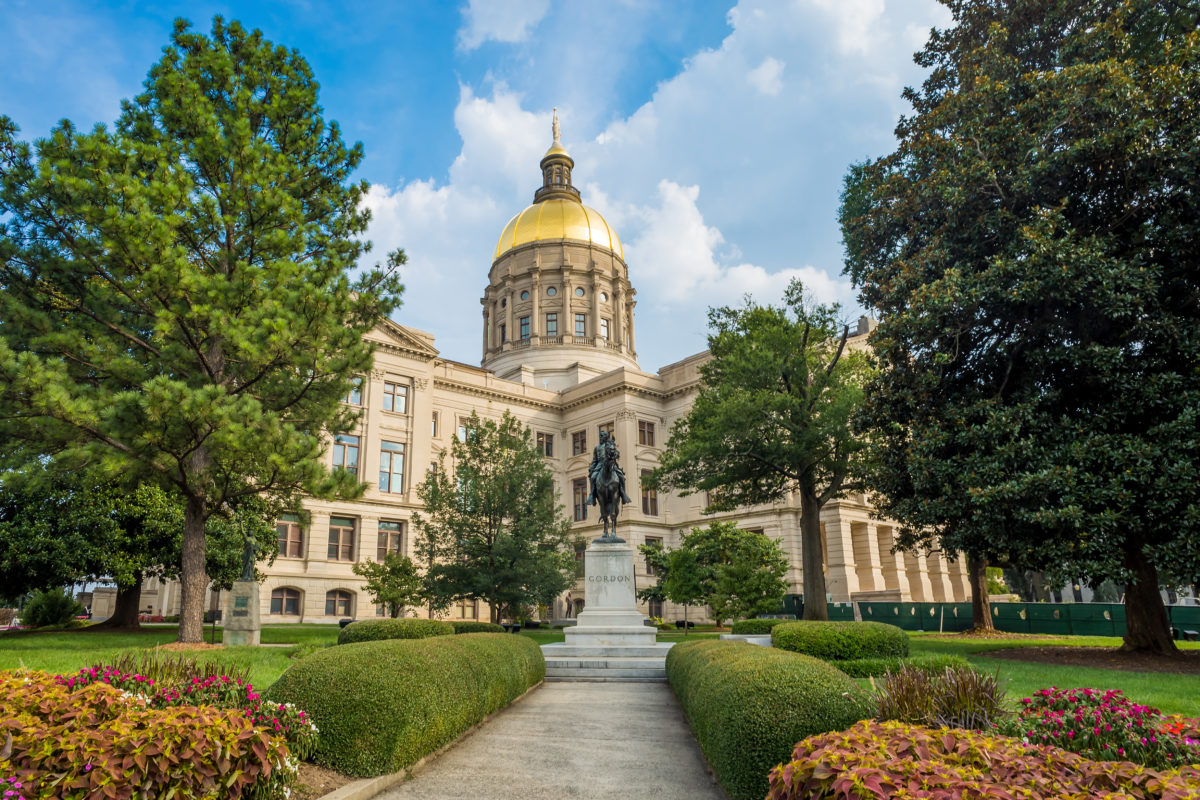 For the sixth consecutive year, Georgia Credit Union Affiliates has been named one of the state’s top trade associations in James Magazine’s September/October Lobbyist Issue. GCUA ranked No. 4 on the list of top associations, up two positions from last year.

GCUA Senior Advocacy Officer Brandee Bickle ranked No. 2 on the magazine’s list of the Top 50 Registered Lobbyists. This marks Bickle’s fifth straight year making the list. Angi Harben, GCUA’s Director of Communications who has been a member of the lobbying team since 2013, claimed the No. 35 spot on the list.

“Georgia credit unions are fortunate to have such a well-respected team lobbying on our behalf at the state Capitol,” said Terry Hardy, Chair of the Georgia Credit Union League Board of Directors. “Brandee and Angi’s combined dedication and expertise are invaluable to ensuring Georgia lawmakers hear and understand the credit union message. This recognition is certainly well deserved.”

James Magazine is a political and news magazine published by Insider Advantage. The magazine has produced its list of top lobbyists and associations for the past 15 years by combining online votes from readers as well as feedback from political insiders to finalize the rankings.

“Georgia credit unions depend on the League to build relationships so that their interests can be understood and respected,” said GCUA President/CEO Mike Mercer. “The best compliments come from the lawmakers themselves – they often tell me that our people are informative, helpful and of high integrity. Such is the currency of effective lobbying.” 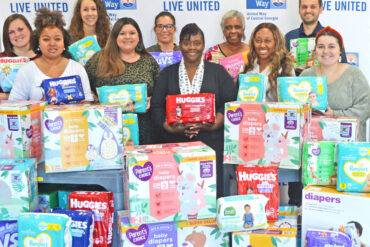 Credit Union of Georgia Recognized as an Outstanding Partner in Education 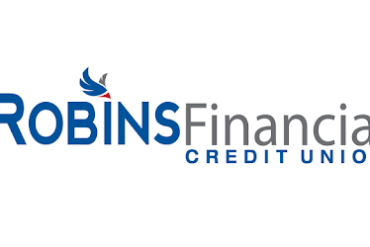