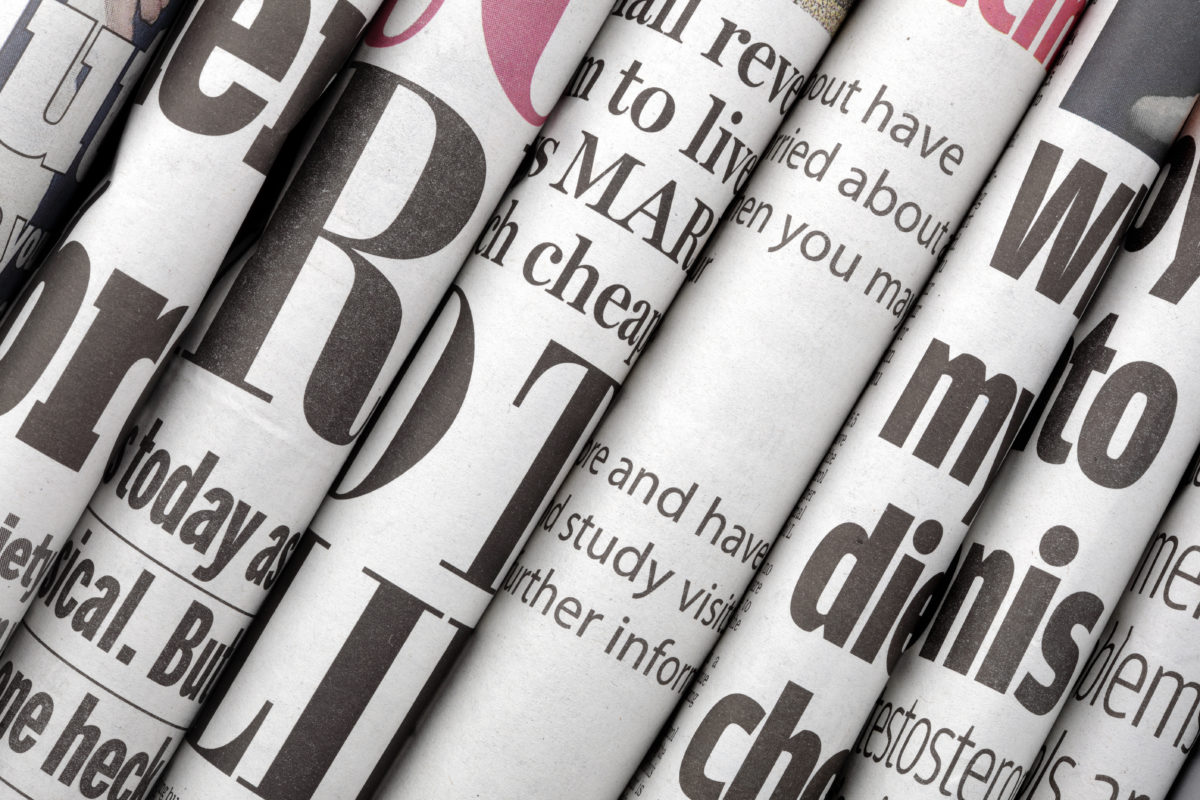 Below is an excerpt from that article:

By design, credit unions fill a gap in the financial services industry. The nature of that gap is determined by the historical impetus that led to their establishment and the regulatory guidelines under which they operate.

The credit union movement, which advocated for member-owned financial institutions for unserved and underserved groups, began in Europe in the mid-19th century. The first credit union in the United Stats, St. Mary’s Cooperative Credit Association, opened in Manchester, N.H., in 1909. As of 2017, there were 5,684 credit unions in American with 122,911,564 members reporting $1,395,323,081,220 in assets, according to the World Council of Credit Unions.

One of the requirements for maintaining a credit union’s tax-exempt status is the restriction of membership to specific segments of the population, such as an employer, church group, labor union or designated community.

“Our number-one goal is to give back profits to our membership through lower interest rates on auto and consumer loans, and lower fees on accounts,” said Stephen Smith, president and CEO of Family First Credit Union, headquartered in Hapeville. “We also pay higher dividends on savings and CDs than banks do.”