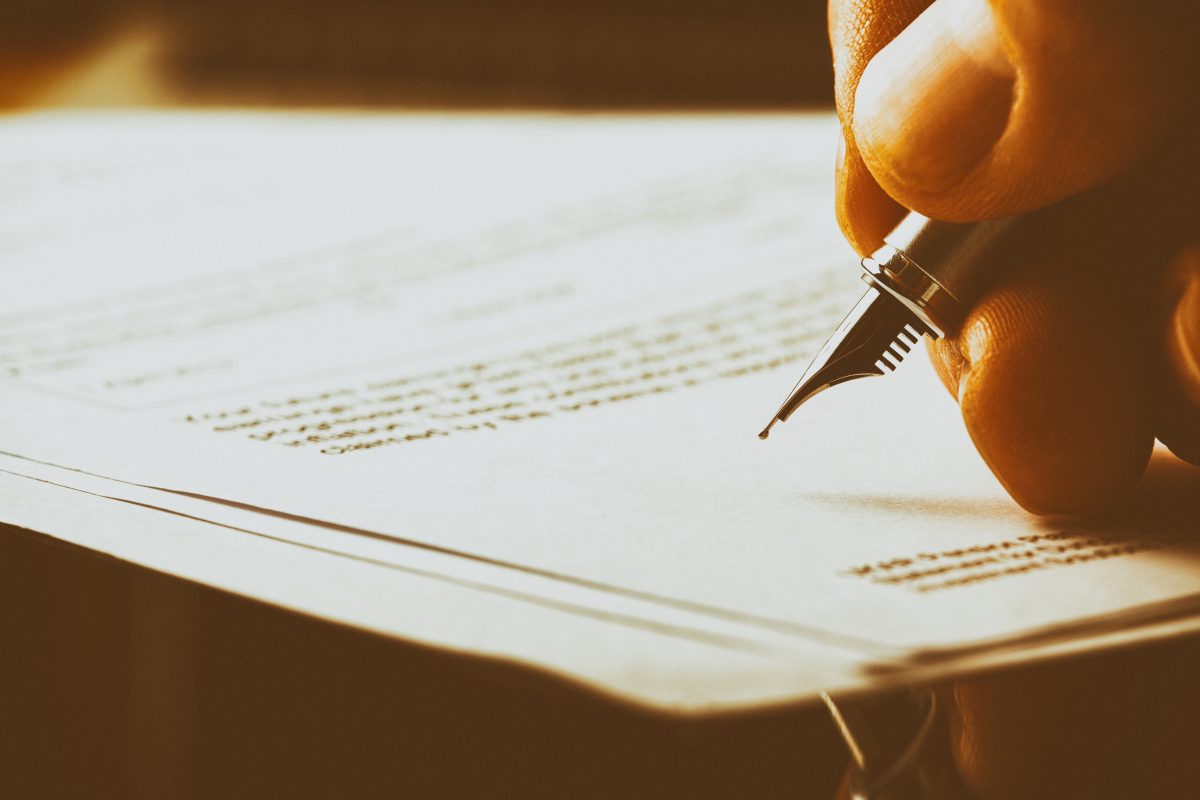 GCUA wrote a letter to Congress in support of the bill, which passed the Senate in March.

“S. 2155 is a carefully crafted bipartisan bill that includes commonsense improvements to the nation’s financial rules that will allow community banks and credit unions to better serve their customers (members) and communities,” the letter reads. “It will open doors for more creditworthy borrowers and businesses, and will contribute to local economic growth and job creation, not just in Georgia but nationwide.”

The letter was signed by GCUA President and CEO Mike Mercer. 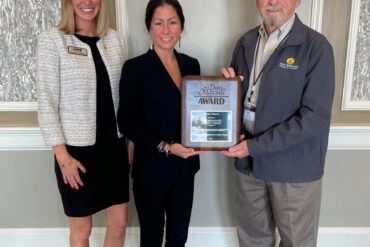