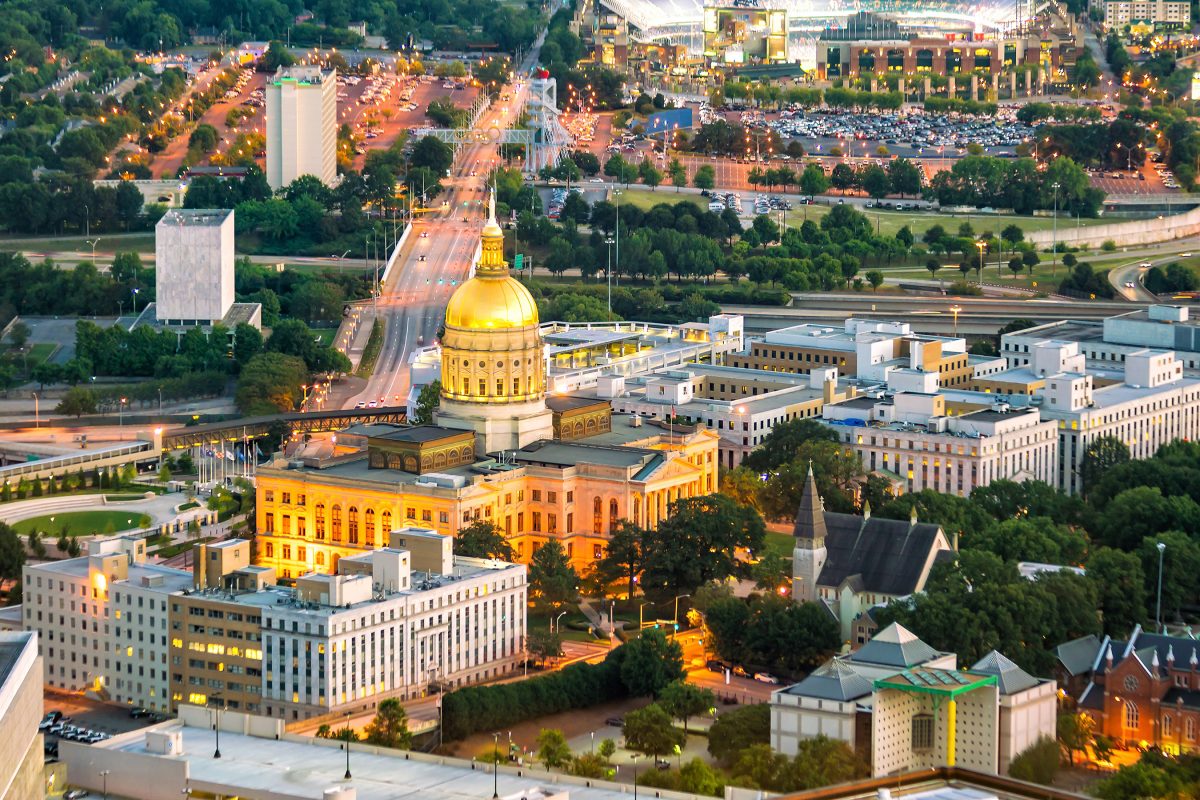 That was the message delivered by eight distinguished speakers participating in Georgia Credit Union Affiliates’ 10th Annual State Governmental Affairs Conference – Grassroots Academy in Atlanta on Tuesday. The speakers were empowering a crowd of roughly 70 Georgia credit union representatives to affect the change they wanted to see in state and national politics.

Among the speakers were legislators from both sides of the aisle who demonstrated an appreciation for the credit union message. U.S. Congressman Rob Woodall (R-7) said credit union officials routinely approach him with problems and ideas that can’t be classified as either Democratic or Republican.

“It seems suspiciously like an American idea,” he said.

And that’s exactly what legislators want to hear right now.

“Folks are thirsty for the common ground that the voters have eliminated from the United States Congress,” Woodall said. “In the absence of an actual middle, it creates a thirst to find the things that put us together rather than tear us apart. And you all sit right in the middle of that.”

“In the absence of an actual middle, it creates a thirst to find the things that put us together rather than tear us apart. And you all sit right in the middle of that.”

Georgia state Sen. William Ligon and House Minority Leader Rep. Bob Trammel said they felt similarly about the credit union message on the state level. Both encouraged credit union officials to reach out to them for help on issues in Georgia.

They touched on a deluge of issues that could and do affect credit unions.

“There’s been different perspectives. It wasn’t just one perspective all day,” he said. “It’s good to get exposure to those new ideas.”

Day travelled from Augusta to attend his first GAC event in the hopes he’d be able to implement the knowledge he picked up at the conference in the daily dealings of his credit union.

“It’s always good to stay informed on what’s going to affect our industry and business,” he said. “As we go through day to day and week to week, I’ll hear about these issues and I’ll use this as a foundation to have discussions about it.”

Woodall said he hopes credit union officials like Day realize how they can change the state and local discussions surrounding credit unions.

“You have not just an opportunity, but I would say an obligation to bring our common-sense message to the (governmental) body,” he said. “And I promise you, folks will repeat it.”