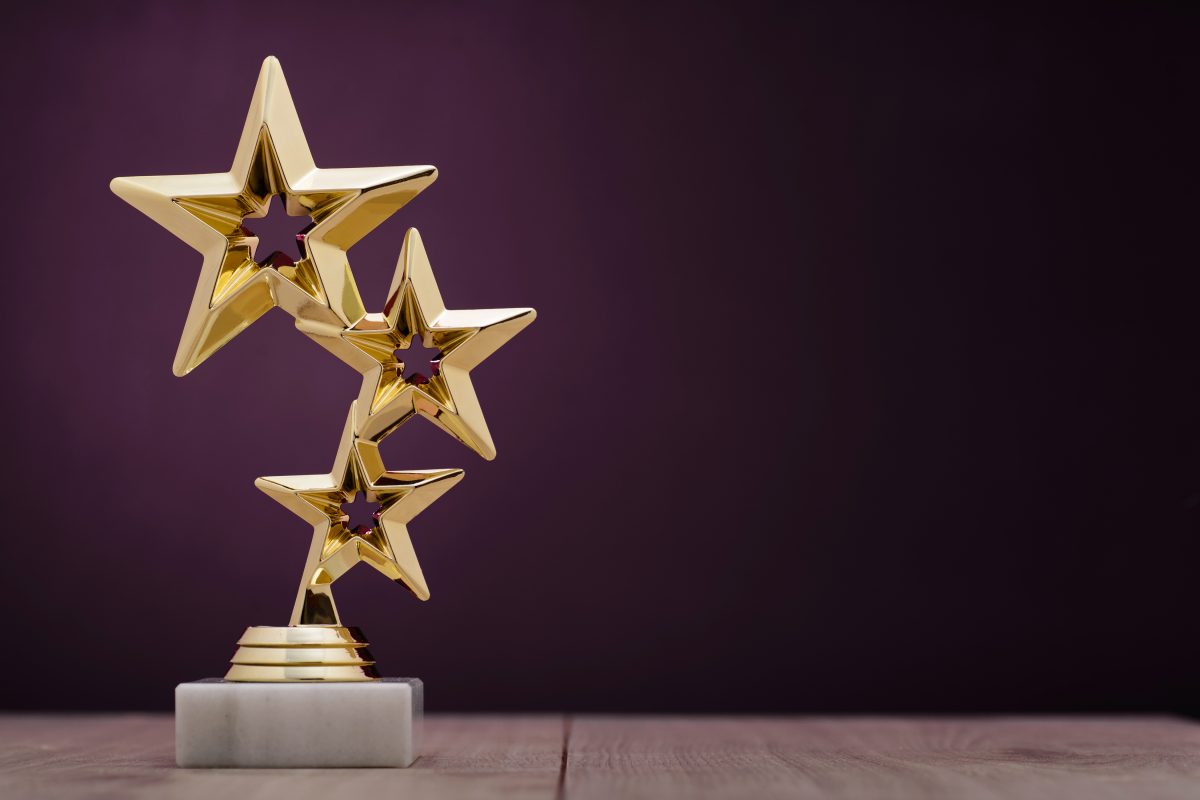 “The service exemplified by these honorees is what helps Georgia credit unions serve their members so well,” said Terry Hardy, President/CEO of MembersFirst Credit Union and chair of the Georgia Credit Union League board of directors.

The Moses C. Davis Lifetime Achievement Award honors credit union leaders who have devoted a major portion of their careers to creating identifiable and lasting improvements for cooperative financial institutions. Winners demonstrate local accomplishments benefitting the credit union, its members and the community. They also create benefits among area credit unions, within the state support organizations and within regional, national and/or international credit union organizations.

Don DeCinque, retired CEO and newly-appointed board chair at Atlanta Postal Credit Union, has been named the winner of the 2017 Moses C. Davis Lifetime Achievement Award. He began his career with Atlanta Postal Credit Union in 1981, when the credit union had 14 employees. He has served in a variety of positions, and was the credit union’s controller in the 1990s. In 1998, DeCinque  was appointed president of the credit union until 2001, when he became president and CEO. In 2016, APCU hired Chuck Head as president and DeCinque served as CEO until he retired in August of 2017. He was named chairman of the board of directors earlier this year.

He attends state and national postal conventions meetings throughout the year, remaining focused on the group his credit union serves – United States Postal Service employees and their families.

DeCinque has also been actively reviewing and suggesting changes to the state credit union act, bylaws and rules to ensure Georgia credit unions are ready to grow in the future.

The Eloise Woods Distinguished Service Award recognizes someone who has advanced cooperative finance for the benefit of Georgians, served as a thought leader among state credit union officials, projected the benefits of credit union membership to government officials and/or civic leaders, led collaborative initiatives among credit unions and generally made significant contributions to the credit union movement.

James R. Mitchell, who chairs the board of directors of United Methodist Connectional Federal Credit Union, has been named the honoree for the Eloise Woods Distinguished Service Award. He has served on the credit union board since 1975 and has been the chair for more than 27 years. During that time, he’s given countless hours to help grow the credit union to more than 5,000 members and almost $30 million in assets. He was also instrumental in the merger of Georgia United Methodist Credit Union and other credit unions in the Southeast.

Professional of the Year honors a credit union professional who most embodied the credit union mission in 2017. These nominations are submitted by peers and chosen by GCUA’s board of directors.

Greg Connor, executive vice president of lending at Associated Credit Union has been named the 2017 Professional of the Year.

A loan conversion program Connor helped put together in partnership with St. Vincent de Paul of Georgia is an example of how he recognizes and addresses needs in the community he serves. The program has helped people who otherwise could have gone unserved.

Rachael Jernigan, public relations and foundation coordinator at Associated, nominated Connor for GCUA’s Professional of the Year award based on both his past accolades and his desire to keep fulfilling the credit union mission.

“His accomplishments alone are enough to encourage staff to strive for excellence at ACU, however he continues to motivate his staff to become leaders themselves,” Jernigan wrote in her nomination. “He is not afraid to speak up on what he thinks will be beneficial to not only Associated Credit Union, but credit unions as a whole.”

Volunteer of the Year awards honor one credit union volunteer from each of three districts around the state. Volunteers were nominated by credit union professionals and chosen by GCUA’s board of directors.

District 1 – Robin Strickland has served on the Board of Directors at Delta Community Credit Union since 1997. She also voluntarily served on the credit union’s Board Member Selection Committee when the board was searching for a member within its membership field for the first time. Strickland also volunteered her time to guide Delta Community’s brand and marketing campaign, outreach strategy and training curriculum. Outside of her commitment to Delta Community Credit Union, she regularly volunteers with several charities including Juvenile Diabetes Research Foundation, UNICEF, CARE, Red Cross, American Cancer Society, AVON Breast Cancer Walks and AIDAtlanta.

District 2 – Mary Elizabeth (Libby) Poteet has served on the Health Center Credit Union Supervisory Committee for the past 18 years and was added to the CU’s board of directors in 2017. In the past three years, Poteet has been a key part of the implementation of Health Center Credit Union’s audit program. She’s also served as the Nominating Committee Chair, helping secure the future of the credit union by working toward a formal board succession plan.

District 3 – Terry Brown has been a member of United 1st Federal Credit Union for more than 46 years. He will retire from the board of

directors this month, having served as a member since 1984. During that time, he served on the executive committee, the asset liability committee and was also chairman. He was the first chairman to suggest and institute the rotation of board officer posts.

“Credit unions were created to help people afford life,” said Hardy. “These honorees stand out as true leaders, and they enable credit unions to make an impact every day in communities all across Georgia. This recognition is well-deserved, and their efforts on behalf of credit unions and credit union members are much appreciated.”