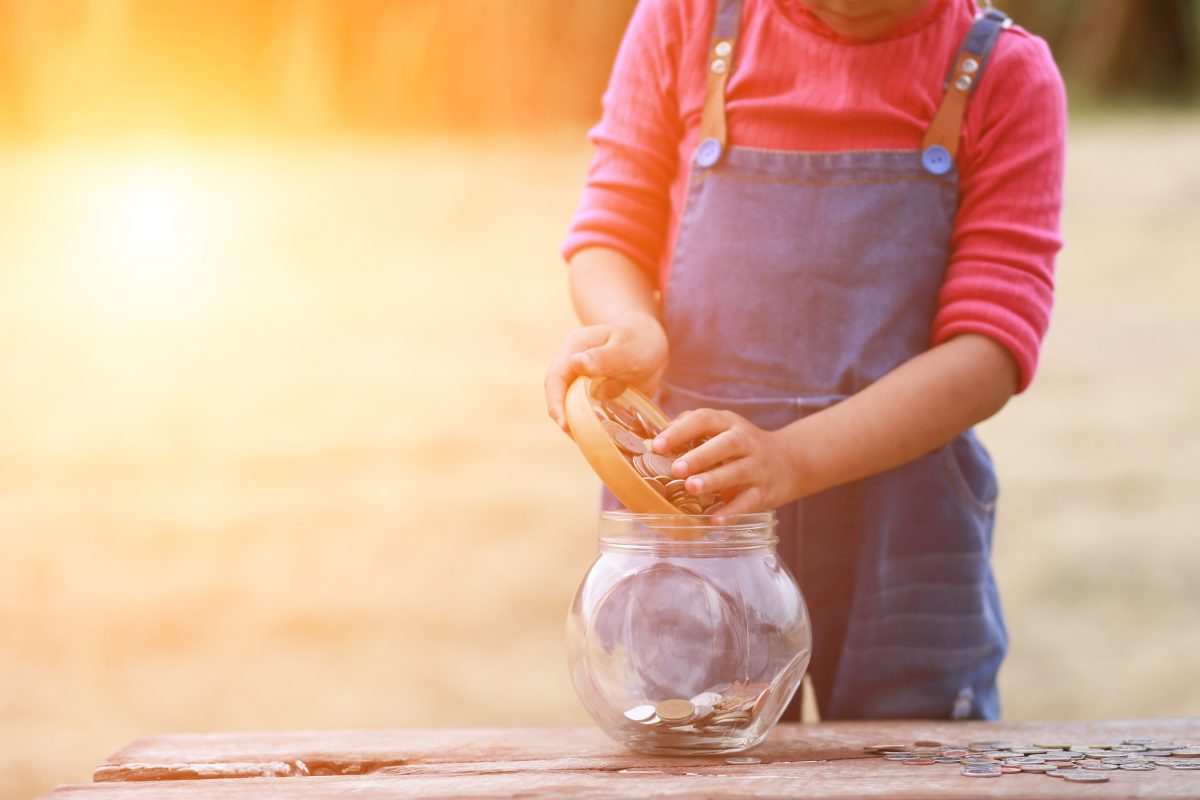 Georgians believe parents should be teaching children about finances – but research suggests that’s not happening.

In a Georgia Credit Union Affiliates’ 2017 End of Year survey of about 3,400 Georgians, most indicated they considered lessons from parents extremely important to a child’s financial literacy.

In that same poll, 19.9 percent of respondents said they’d received most of their financial education at home. Most – 62.2 percent – said they learned about money through experience and life lessons.

Schools didn’t pick up the slack, either. According to the survey, only 6.5 percent of Georgians received most their financial education in the classroom.

As a result, Georgia’s teens may not be graduating high school with financial know-how.

The National Financial Educators Council administers a 30-question financial literacy test to participants ages 10 and up in all 50 states each year. Georgia teens ages 15 to 18 averaged 54.47 percent on the test.

That’s lower than the 61 percent scored by students ages 15 to 18 nationally.

Age groups that would naturally have more experience with financial independence scored better. Participants aged 25 to 35 scored an average of 74 percent while those ages 51 and older scored 77 percent.

Parents want their children to have a good handle on finances before kids leave the house in their late teens or early 20s, but most aren’t sharing the necessary wisdom to make that happen.

T. Rowe Price’s 2017 Parents, Kids and Money survey found 69 percent of parents have some reluctance discussing financial matters with kids. About 35 percent of parents rated talking to their children about family finances as either very or extremely uncomfortable – ranking it alongside talks about death and drugs.

Partly, parents may feel too self-conscious about their own financial situation to be comfortable sharing with their children. The T. Rowe Price survey found parents who have declared bankruptcy are 24 percent more reluctant to discuss money with their kids. Parents carrying more than $5,000 in credit card debt are 14 percent more likely to feel uneasy having those financial conversations.

Jai Rogers, the vice president for Business and Community Development for Delta Community Credit Union, oversees a team that manages the credit union’s Financial Education Center. She said financial literacy is an easy term to define – but a more difficult one to put into practice.

“Financial literacy is simply the act of learning how money works and how to manage finances in a responsible manner,” Rogers said. “Many people never learned this important information before receiving their first credit card, car loan or moving into their first apartment. “

She said most children unconsciously look to the adults in their lives to learn financial concepts.

“Parents are typically the first people who will explain the value of money to children,” Rogers said. “Whether it’s through a weekly allowance, saving birthday and Christmas money in a piggy bank or helping them open a checking account after kids start their first job, parents significantly influence how their children will manage their finances throughout life.”

Roger also said most credit unions have programs geared toward financial literacy for children and staff members who are happy to help parents equip kids for their financial futures.

“We often hear the old adage, ‘you’re never too young to start saving,’ but many people do not put it into practice,” she said. “We want to help change this behavior.” 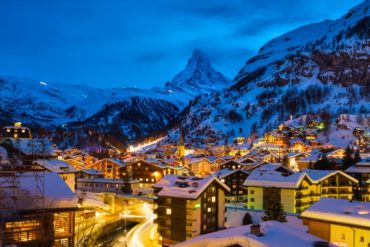