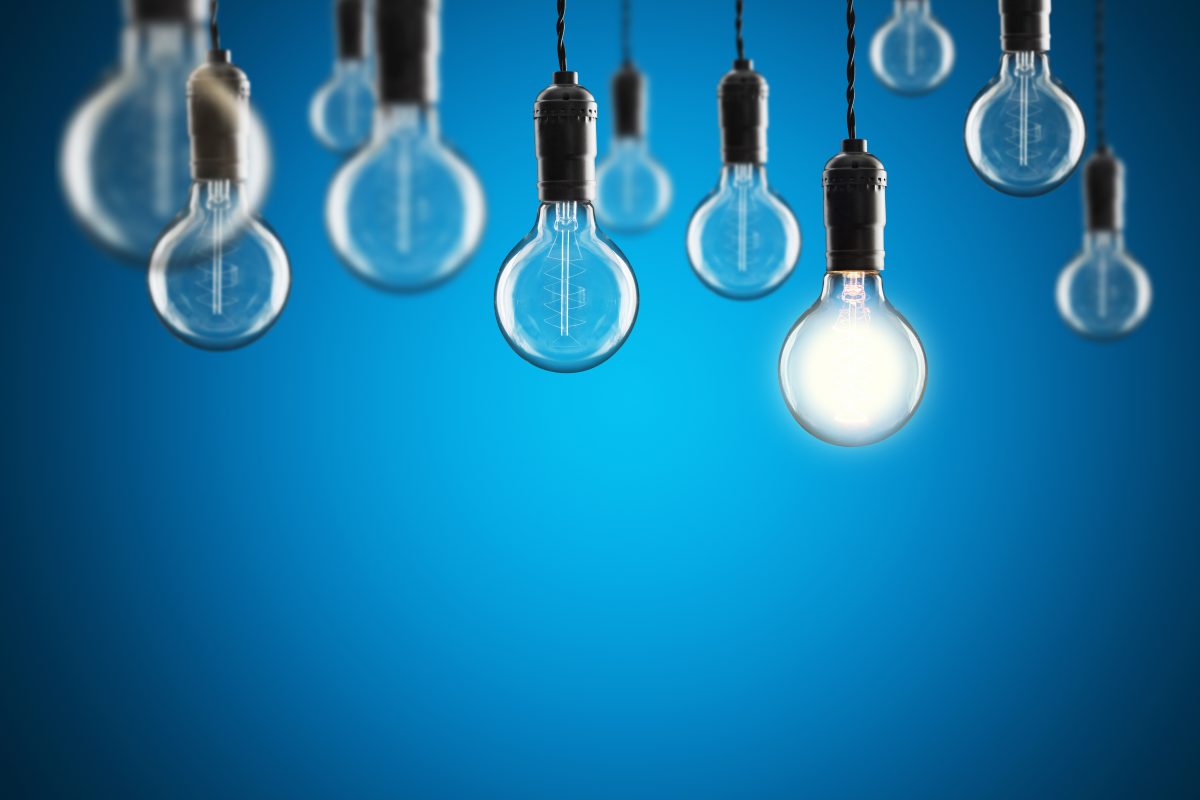 “The credit union’s primary focus is to provide platinum-level services to their members, team members and the communities they serve,” according to a Georgia United press release. “To reinforce their vision of exceeding member expectations and to strengthen their commitment to service, Georgia United announced the following promotions in February.”

Vonda Bledsoe has been promoted to VP of service and sales and will be responsible for the overall member experience. She will now lead retail banking service delivery across all branches while managing the member service experience. After spending many years in the financial industry, Bledsoe said her passion for service led her to Georgia United, where she’s been since 2013. She’s served in leadership roles including branch and marketing manager and director of member experience.

CU Partner Link before joining Georgia United in 2014. The newly-named Deposit Services Team will continue to focus on ensuring deposit and payment services that exceed member expectations. Jenkins will also overseee facilities and security for the credit union.

Mike London has been promoted to Chief Lending Officer and will oversee all lending products and services. The lending team and lending services team will also realign under serve and sales. London began his career with Georgia United in 2014 after serving as Assistant Vice President of Consumer Credit Services at Delta Community Credit Union. He was formerly SVP of Lending at Georgia United.

Shawn Turpin has been promoted to EVP of Service and Sales and will have oversight of Georgia United’s 19 branches, the member care center, marketing, business and community development and lending. Turpin joined Georgia United as Vice President of Branch Operations in 2012 and was formerly SVP of Sales and Service. He has 24 years of combined retail, business and commercial banking experience.