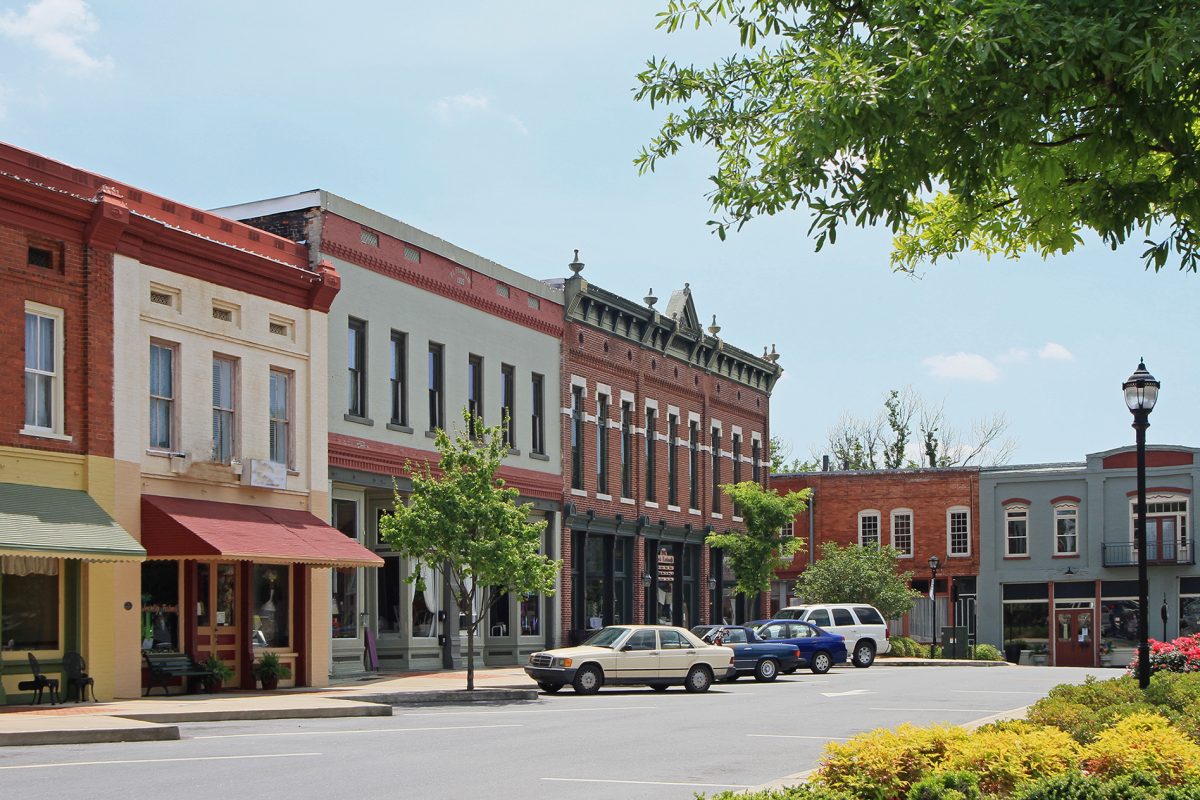 That’s why a group of Senators from both sides of the aisle have put together a common-sense piece of legislation that delivers on what it promises: to better allow credit union and community banks to serve consumers. The common-sense fixes in S. 2155, the bipartisan Economic Growth bill, would be a boon to Main Street while retaining tough protection for consumers from Wall Street.

Provisions in this bill would ease mortgage lending and free up capital for small businesses, two essential ways to grow an economy that has suffered from both a financial crisis and the regulations put in place in response to it.

The regulatory relief this bill provides is a major step forward in moving away from a system that treats credit unions and community banks the same as the biggest banks.   Adjusted reporting thresholds for small financial institutions means less time and resources tied up in reporting data and more time and resources for member service and consumer-friendly products and services. It makes it easier for creditors to extend a second offer of a mortgage loan as soon as it becomes available, giving consumers better and more efficient ways to purchase a home.

It will help to protect seniors vulnerable to elder financial abuse and pushes the Treasury to study ways to better combat cybercrime.

And, perhaps most importantly, this bill strengthens consumer protections while leaving those put into place by the Dodd-Frank Act that instituted reforms for Wall Street.  This bill is the farthest thing from the ‘gift to Wall Street’ some opponents claim it is. Nothing in it helps the big banks. Nothing in this bill takes away important consumer protections put in place due to the actions of Wall Street and other bad actors.

Washington doesn’t seem to agree on much, but the fact that over twenty Senators from both sides have signed onto this bill show that regulatory relief isn’t a Democrat vs. Republican issue, it’s a Main Street vs. Wall Street issue.

And this bill is a much-needed win for Main Street. We are very pleased that Senator Perdue is one of the cosponsors to this important legislation.

It is reassuring to us that Congress will give urgent consideration to passing S.2155.  This is good for small financial institutions, small business and Georgia citizens.  Bravo!