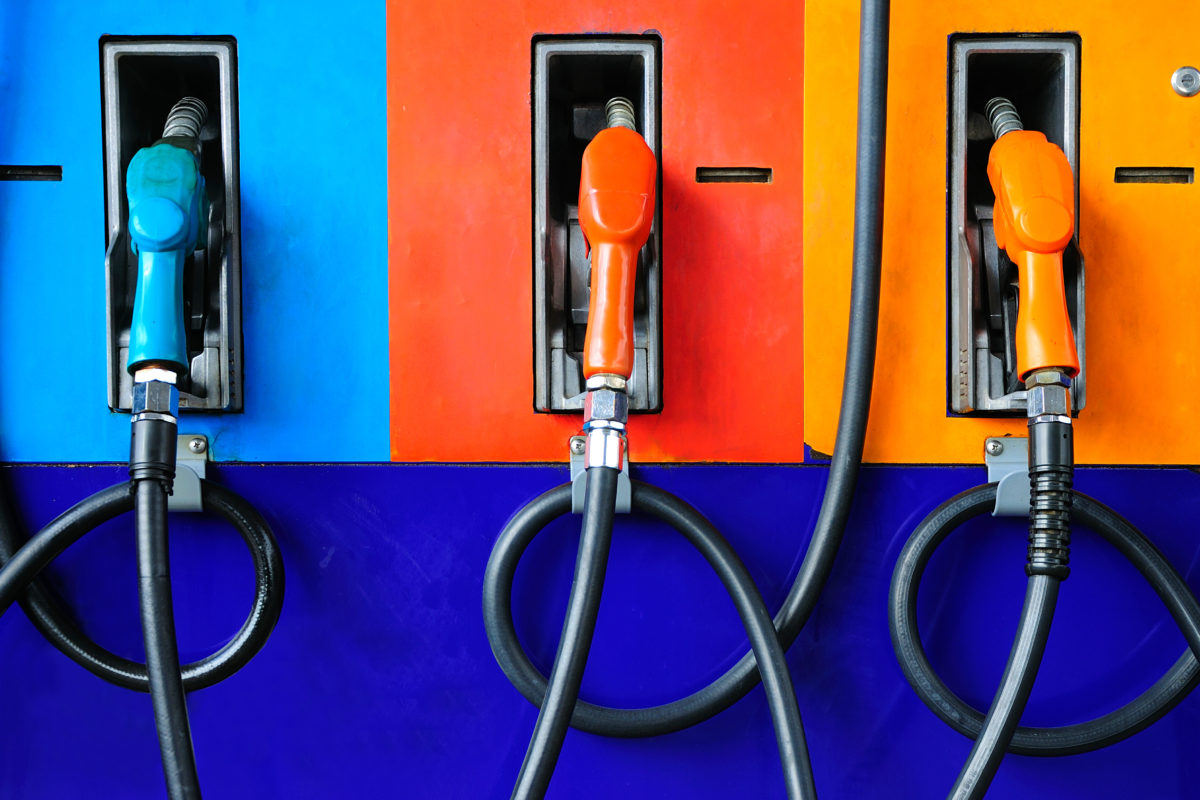 As the federal government shutdown ran into its 34th day and TSA employees were facing a second pay period of working with no compensation, Georgia’s Own Credit Union worked to give 8.5 gallons of gas to more than 400 TSA agents who visited two RaceTrac locations near the airport.