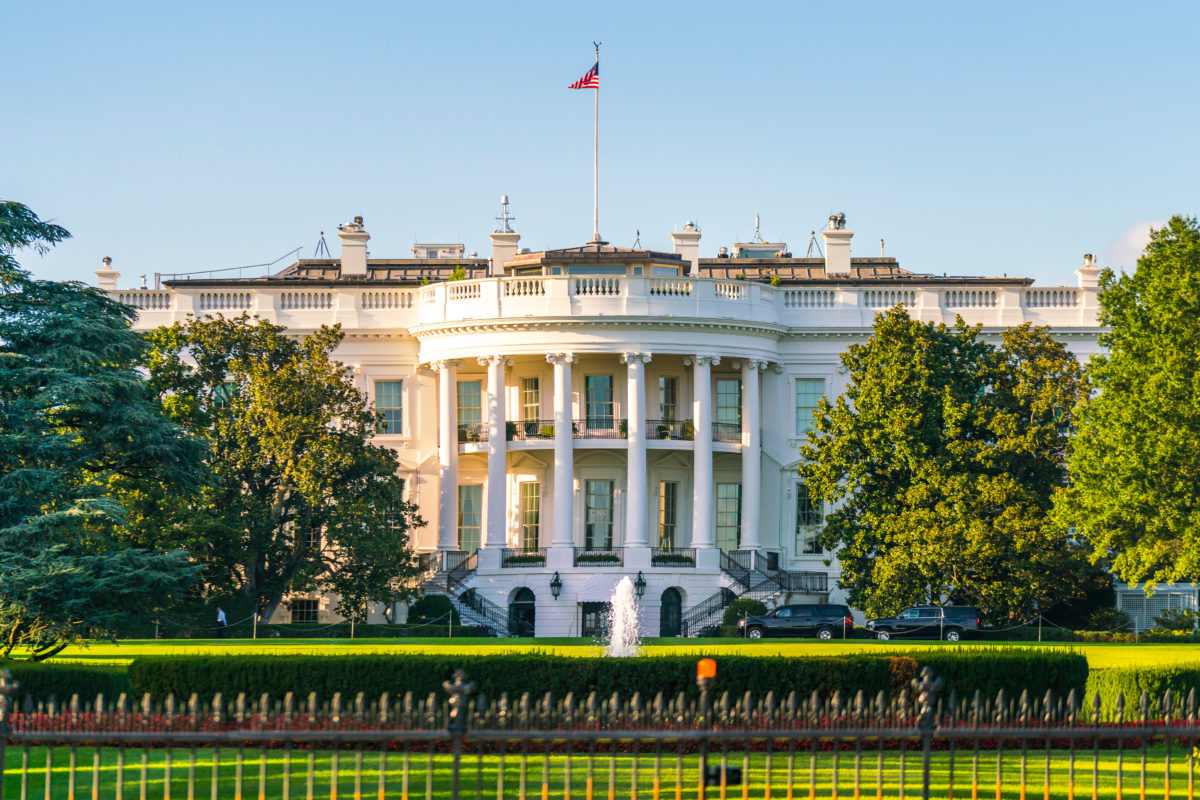 President Donald Trump said Friday that he will sign a short-term spending bill to temporarily end the longest government shutdown in U.S. history.

That’s good news for federal employees, many of whom have gone more than a month without pay as Democrats and Republicans sparred over funding a wall at the country’s southern boarder. The temporary spending bill will last until Feb. 15.

Throughout the shutdown, Georgia credit unions stepped up to help furloughed federal employees. Several offered special loan deals while others worked with affected members to delay payments until they once again began receiving steady pay. 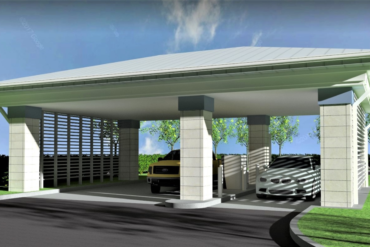 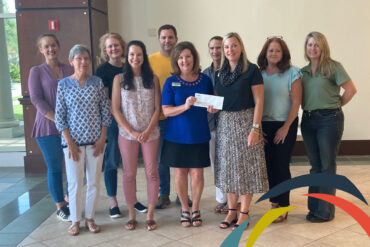 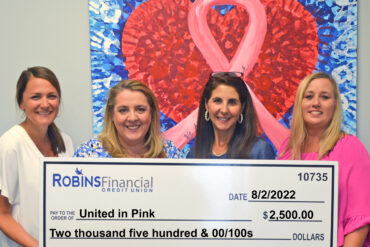