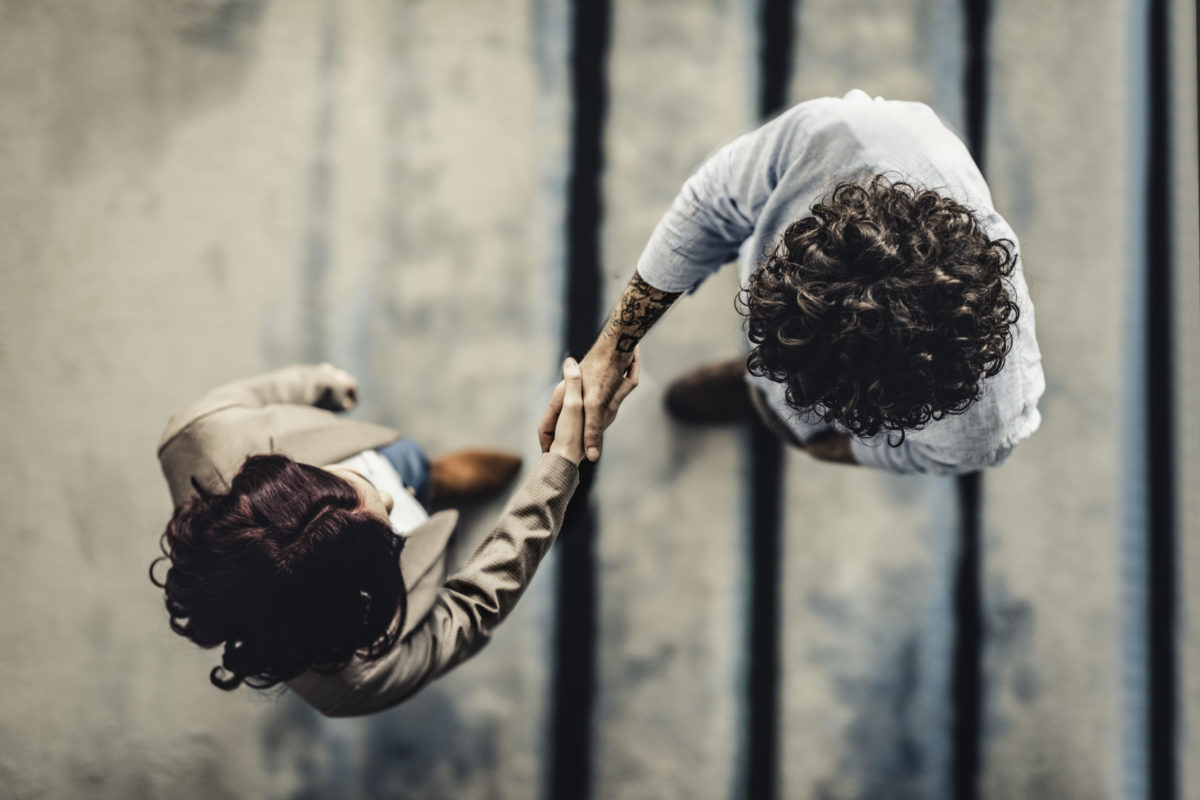 The Board of Directors of Jax Federal Credit Union recently announced that Mary Svoboda will serve as its interim president and CEO after the departure of former president, Joe Nowland.

Svoboda joined the credit union as COO in 2003. In 2017, the board of directors appointed her to the dual role of COO and CLO — a position designed to prepare the credit union for long-term growth and sustainability. She was recognized as one of the Jacksonville’ Business Journal’s “Women of Influence” in 2018.

“Since the day Mary joined our executive team, she has earned the confidence of our employees, members and the Board of Directors,” said Charles T. McLeod, Jr., chairman of the Jax Federal Credit Union Board of Directors. “We are grateful for her years of service to the credit union movement, and her dedication to the credit union as we move forward in exploring leadership options.”