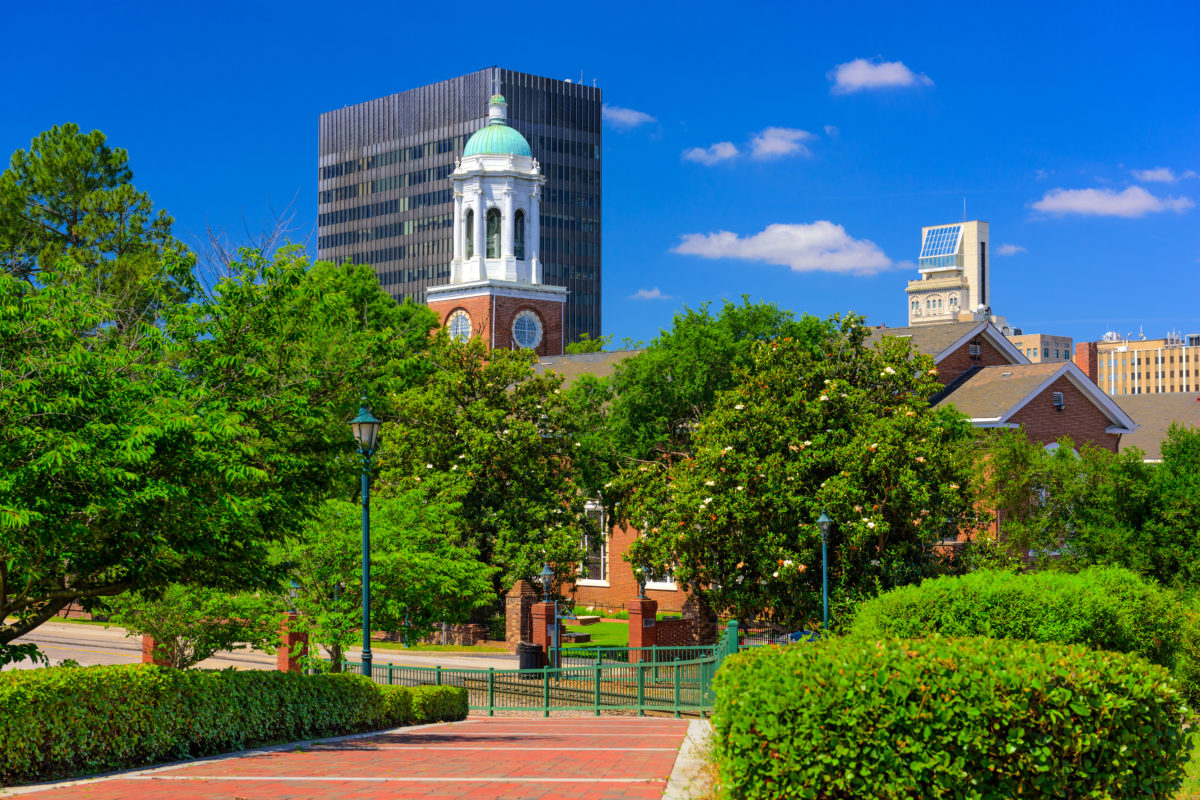 Ed Presnell will be a business development executive responsible for the cultivation and management of relationships in Richmond County, Ga. and Aiken County, SC.

Presnell has more than 13 years of experience within the credit union industry. He’s also become a staple of Richmond County since his move to Augusta in 1971 after he graduated from Clemson University with an economics degree. Since then, he’s served the community as president of the Augusta Rotary Club as well as board member and treasurer for the

African American Credit Union Association. He’s also been active with both the Imperial Community Theatre and the Augusta Sports Council.

“We have seen success in th eAugusta market since Richmond Community joined us in 2015, but we’re pleased to have somebody as connected to the community as Ed,” said Peach State President/CEO Marshall Boutwell. “His shared values and commitment to serving the community made him the perfect addition to our team and we look forward to deepening our relationship with that community.”

Presnell said he’s “excited to be a part of the Peach State family.”

“Their connection to community through their scholarship program, charitable donations and commitment to providing excellent services to their membership aligns with my values and what I would want for the community where I live and work,” he said.