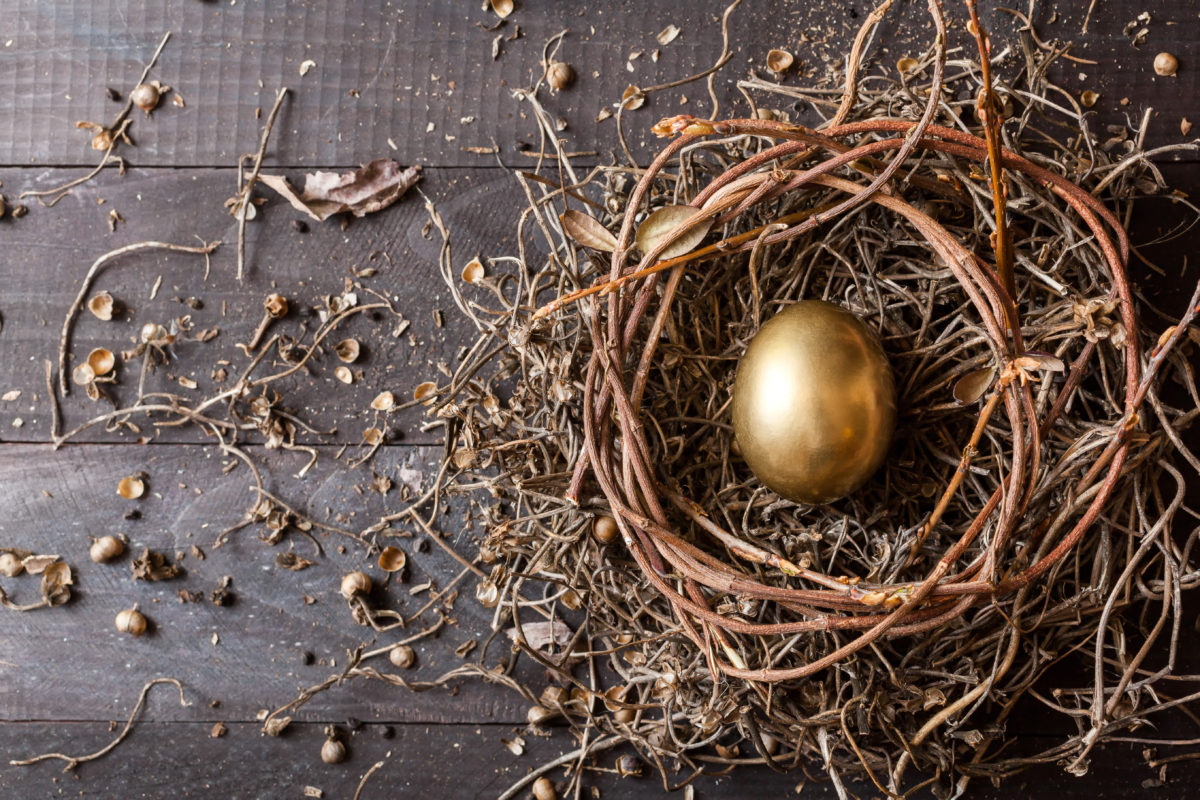 Let’s start this article with a word of caution: IRAs aren’t sources of fast cash. It’s not how they’re structured and it’s not the way they should be used.

These individual retirement accounts are meant for just that – retirement. It’s a type of savings apparatus that gives consumers tax breaks for investing money for their post-working years. IRAs are investment accounts set up through a brokerage firm, credit union or other financial institution. People add money to their IRAs over time and use it to purchase investments, according to Nerd Wallet.

Eventually, that money builds up. Once the IRA owner retires, he or she can use that built up money as income. Generally, financial experts agree it’s a bad idea to dip into retirement savings early.

But there are some instances when scooping a little money out of our IRA isn’t totally out of the question.

First, let’s look at what usually happens if you take money out of your IRA early.

Generally, money is supposed to stay in an IRA until the owner of the account is 59.5 years old. After that age, the account holder can generally withdraw money with no penalty, according to the Internal Revenue Service’s website.  Money withdrawn before the account holder turns 59.5 will be considered – and taxed – as income. That money will also bring an additional 10 percent tax penalty.

But there are exceptions to that penalty.

The government offers a pass on IRA dollars spent on weighty life events. For instance, if you’re paying for the costs of a sudden disability or medical expenses greater than 10 percent of your adjusted gross income, you’ll likely escape that 10 percent tax penalty, according to a CNN Money article.

The same courtesy is usually extended to anybody who ends up using their IRA to pay college expenses for themselves, their children or their grandchildren. Up to $10,000 of IRA money can also be used penalty-free to pay for a first-time home purchase.

According to a U.S. News article, Members of the military reserves who were called to active duty after Sept. 11, 2001 and were asked to serve for at least 180 days can withdraw from their IRA while they’re deployed without worrying about the 10 percent penalty.

And you can have one do-over.

If you don’t fit neatly into any of the exceptions, but could really use that money scheduled to flow into your IRA just this once – CNN Money says not to fret. Usually, account owners are allowed to “take back” one contribution made to a traditional IRA without paying taxes on it. You just have to do it before the tax filing deadline. The contribution should also not be deducted from taxes.

If you’re really strapped for cash, there’s one last-ditch solution.

You can take money out of a traditional IRA in “substantially equal periodic payments.” According to the CNN Money article, the IRA will determine what amount you’ll receive each year based on your life expectancy. Then, you must withdraw that amount each year for five years or until you turn 59.5, whichever comes first.

That money won’t be taxed. But if you stop the withdraws early at any time for any reason, you’ll be charged that 10 percent penalty retroactively from the time you began receiving payments – with interest.

The bottom line? Leave your IRA alone unless there’s an emergency.

Each time you take money out of your IRA, you’re robbing from your future, retired self. That makes it more likely that you could outlive your money or be insufficiently prepared for emergencies. It’s best to let that sleeping nest egg lie. 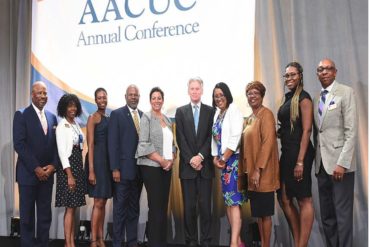 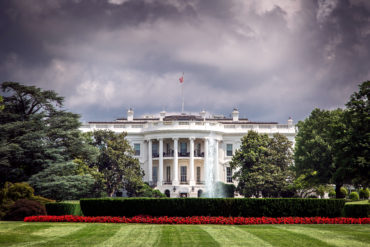 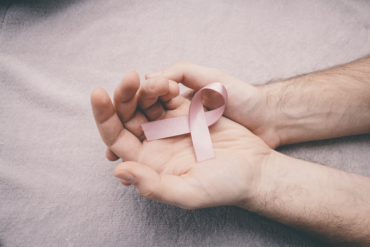