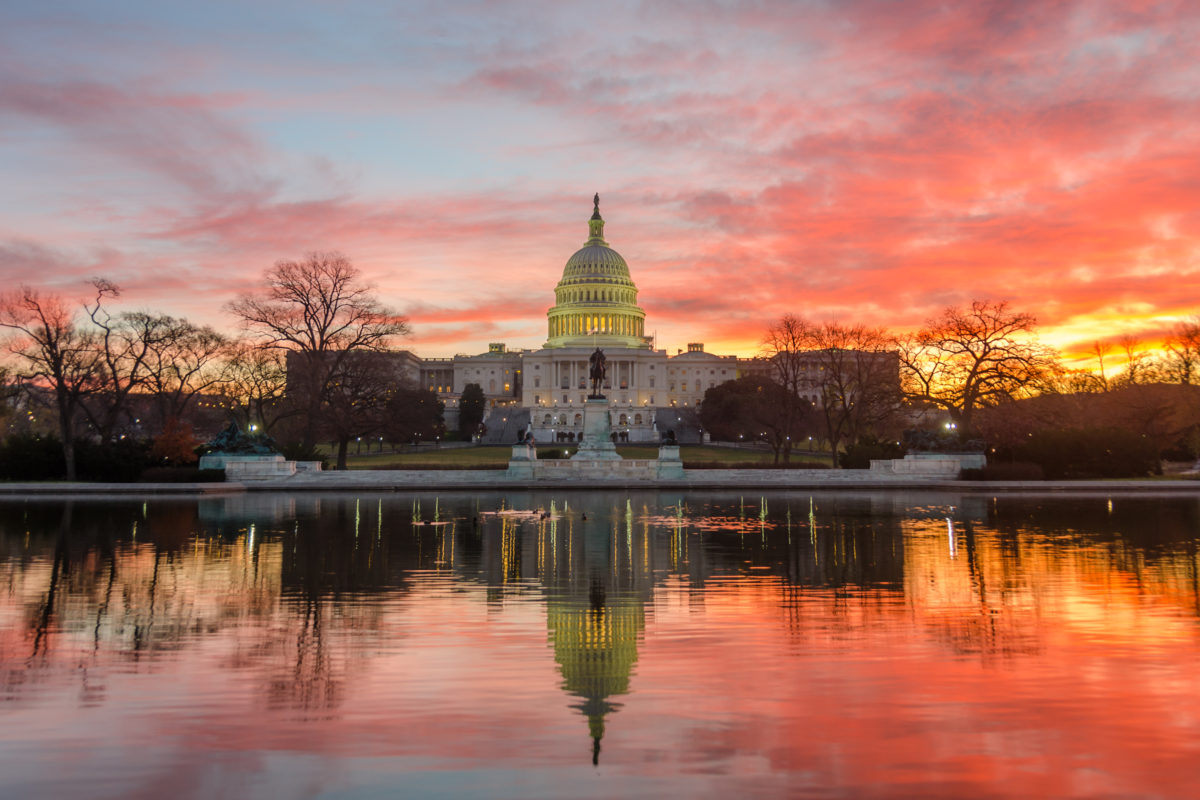 The Consumer Financial Protection Bureau has one boss, again.

A U.S. District Court in Washington, D.C. threw out the request for a restraining order Tuesday that would have blocked Office of Management and Budget Director Mick Mulvaney from serving as interim director of the CFPB.

On Monday, both English and Mulvaney showed up to work believing they were to serve as interim director. The New York Times described the day as, well, awkward.

English began the day by sending out an email she signed as “acting director.” Not long after, Mulvaney brought donuts to the staff, instructed them to ignore English and ordered  30-day freeze on hiring and rule-making at the bureau, according to The Washington Post.

The CFPB power struggle was more than a fight over a temporary job title – it represented a debate over the philosophical future of the agency. Republicans have long disliked the Obama-created CFPB, referring to it as more unwelcomed government regulation, according to an editorial in the LA Times. Mulvaney has been a long-time CFPB critic.  He referred to the agency as a “sick, sad joke” during a 2014 interview with the Credit Union Times and voted to abolish it as a lawmaker.

Trump said he expects Mulvaney to “fix” an agency that went “too far” under the previous administration, according to a CNN Money article.

“CUNA has long pushed for a bipartisan commission to lead the CFPB, and the questions we’ve seen raised over the last few days only reinforce that need,” Donovan said. “In the meantime, the president has appointed Mick Mulvaney acting director of the CFP, who we have already reached out to.”

CUNA wrote Mulvaney a list of concerns credit unions have with the CFPB on Monday. The list included suggestions the board could implement to help give credit unions regulatory relief. The freeze on rule-making Mulvaney announced Monday was one of those suggestions.

“We look forward to working with the bureau going forward on ways it can bring much needed regulatory relief to credit unions,” Donovan said.