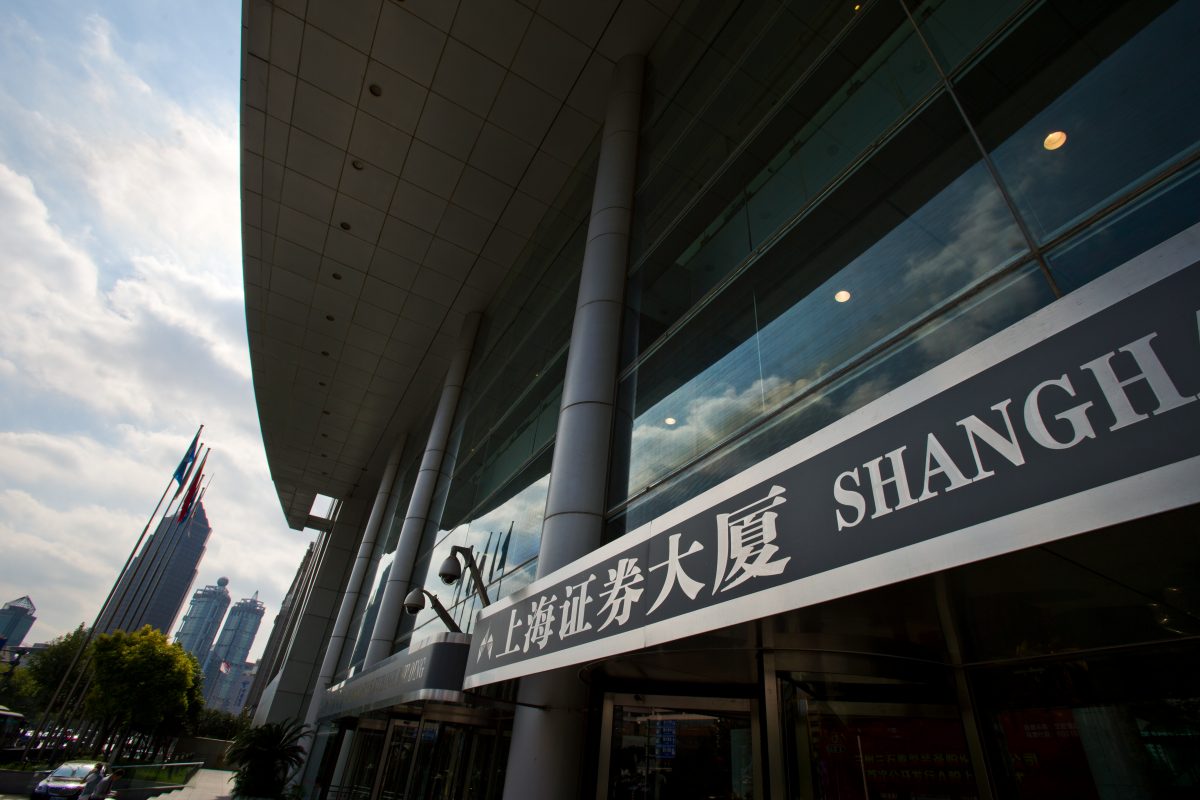 Reuters reported that European and Asian shares shot up across the board in response to Friday’s report, which showed that the U.S. has added 313,000 non-farm payroll jobs in February. The report also revealed that annual growth in average hourly earnings had slowed to 2.6 percent.

“This suggested that the world’s largest economy is experiencing a high growth without a corresponding spike in inflation,” according to the Reuters article.