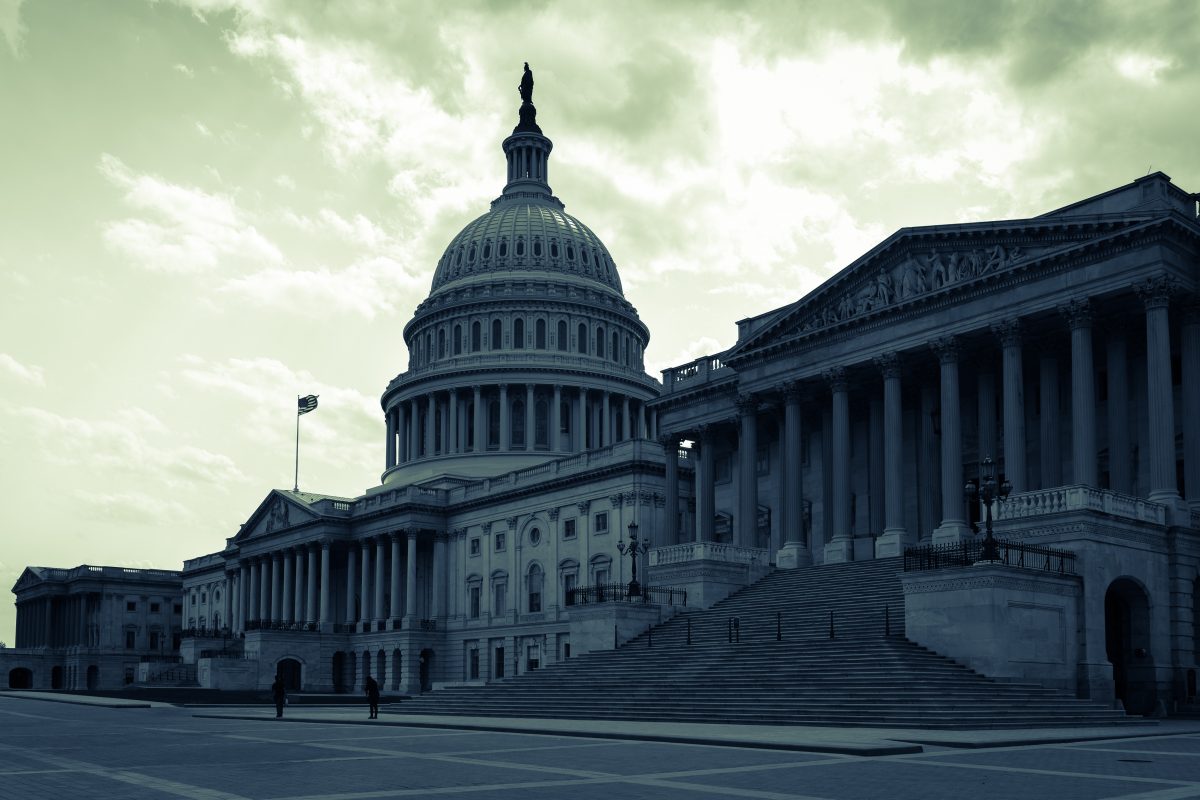 The United States Congress will begin the new year trying to avoid a government shut down.

“People are not going to come back singing the Sound of Music together. January is going to be contentious,” said Rep. Mark Meadows, R-NC in an interview with Bloomberg Politics.

The federal government is scheduled to run out of money Jan. 19. To avoid that shutdown, Senate Majority Leader Mitch McConnel, R-Ky., will need to strike a deal with the Senate’s Democrats, who recently chopped the GOP’s majority to 51 votes with the victory of Doug Jones in Alabama, according to the Washington Post.

Negotiations aren’t likely to be easy. Both parties need to agree on:

Experts estimate the odds of a government shutdown in mid-January at 60 percent, according to the Washington Post.