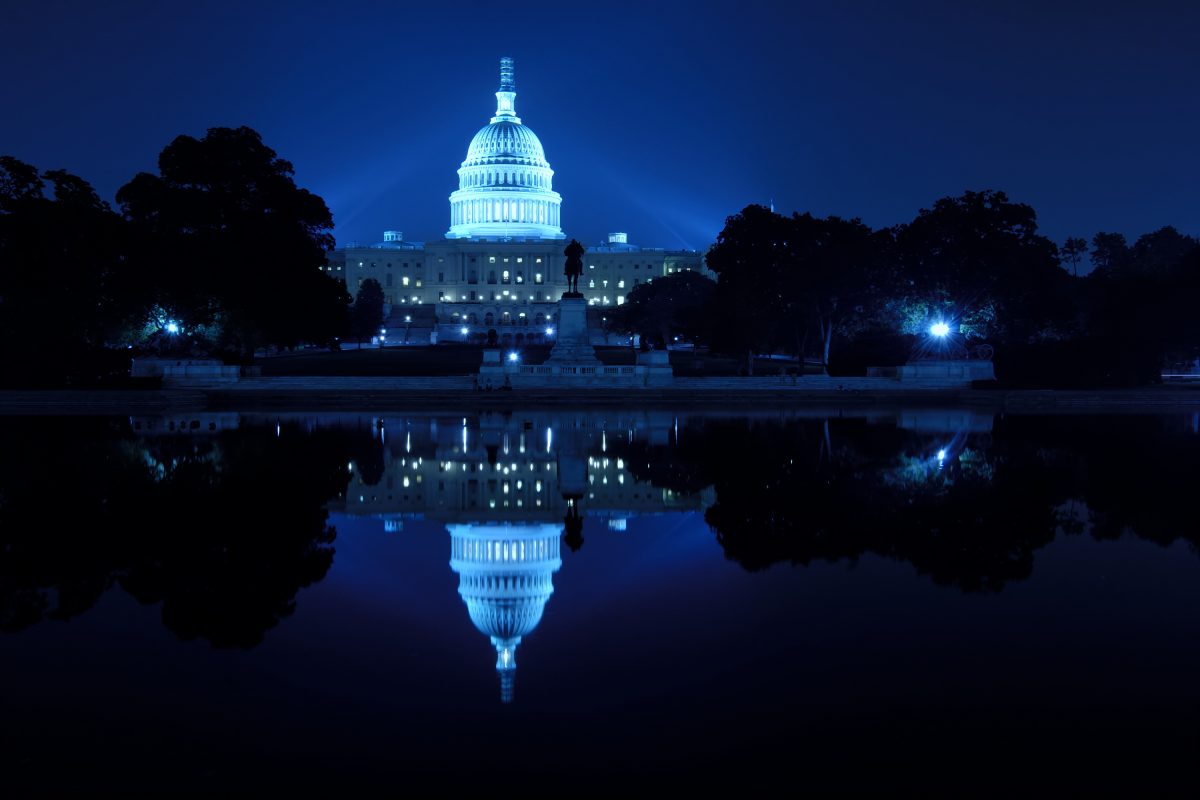 Congress worked toward a vote Thursday on a budget deal that would stop an impending government shutdown.

But roadblocks have reared ahead of the midnight shutdown time. For one, Sen. Rand Paul (R-Ky.) raised objections before the Senate could begin voting on the bill Thursday afternoon, according to a Washington Post article. The legislation is expected to pass easily through the Senate once voting begins.

The House could be another story. The bill would need bipartisan support to pass through that chamber — but reports indicate skepticism on both sides of the aisle. The conservative House Freedom Caucus, which has about three dozen members, formally opposed the deal Wednesday night, according to The New York Times.

Rep. Mark Meadows, a Republican from North Carolina who is also the chairman of the Freedom Caucus, reportedly called the legislation a “smorgasbord of spending and policy.”

“Normally, people who eat at smorgasbords all the time are not the healthiest,” he said in the Times article.

House Democrats could vote against the legislation because it doesn’t move closer to protecting undocumented young immigrants who were brought to the U.S. as children, known as dreamers. House Democratic leader Nancy Pelosi of California said Wednesdsay she would oppose the deal unless Speaker Paul Ryan of Wisconsin promised to hold a vote on legislation in the House to address the fate of the Dreamers, according to The New York Times.

If the bill passes, the government will be funded for the next two years. If it doesn’t, the U.S. will experience another shut down.