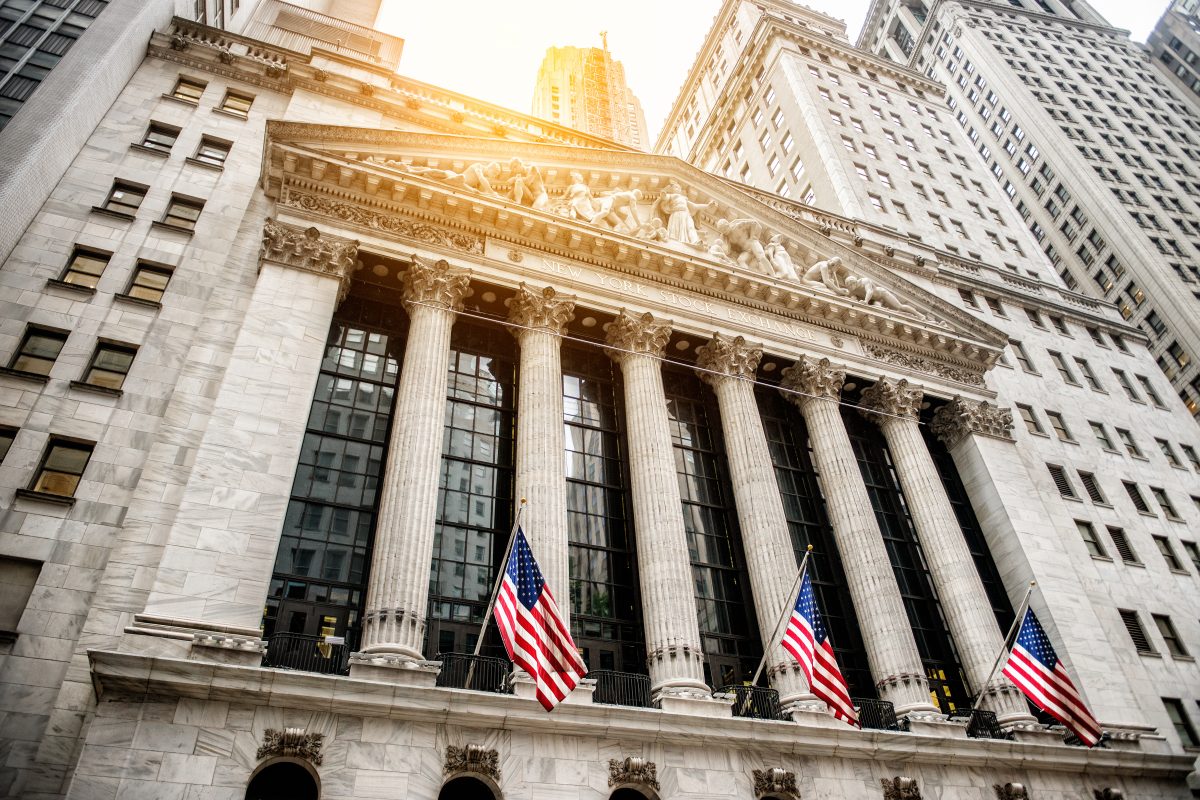 The Dow Jones topped 25,000 points for the first time Thursday, according to the Washington Post.

That continues a streak that lifted stocks by more than 20 percent in 2017.

According to the Post, the Dow has risen steadily since 2009, but saw much greater strides through the past year. It passed the 20,000 threshold just after President Donald Trump took office and ended the year by posting 71 record highs.