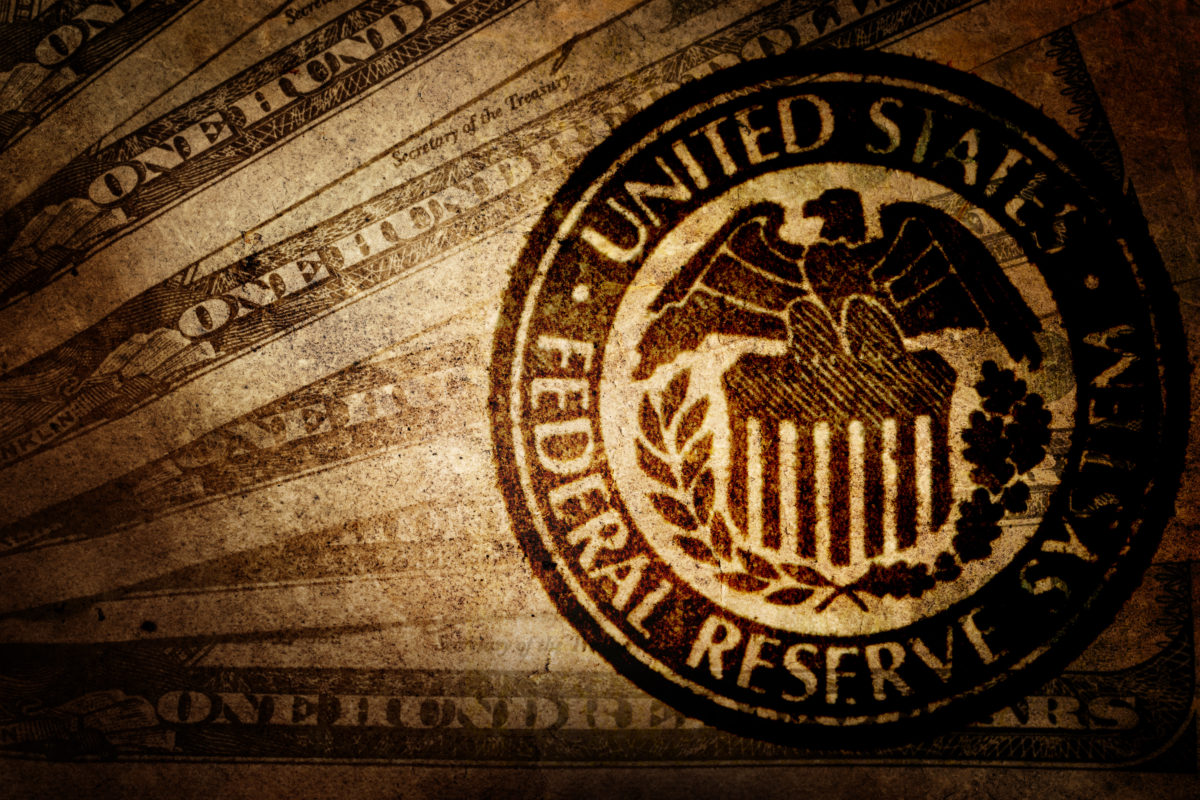 The Federal Reserve is expected to raise its benchmark interest rate Wednesday for only the fifth time since the financial crisis, according to a New York Times article.

The Fed should raise the rate by one quarter of a percentage point as an acknowledgement of the strengthening economy, which saw robust job creation in November. The news comes as Republicans prepare a $1.5 trillion tax cut that President Donald Trump described as economic “rocket fuel.”

The Fed has instituted three rate hikes this year, according to a USA Today article. Three bumps a year has become the norm for the institution since the financial crisis. But some economists are now wondering whether the Fed will begin predicting four hikes in 2018, in response to a continually improving economy.