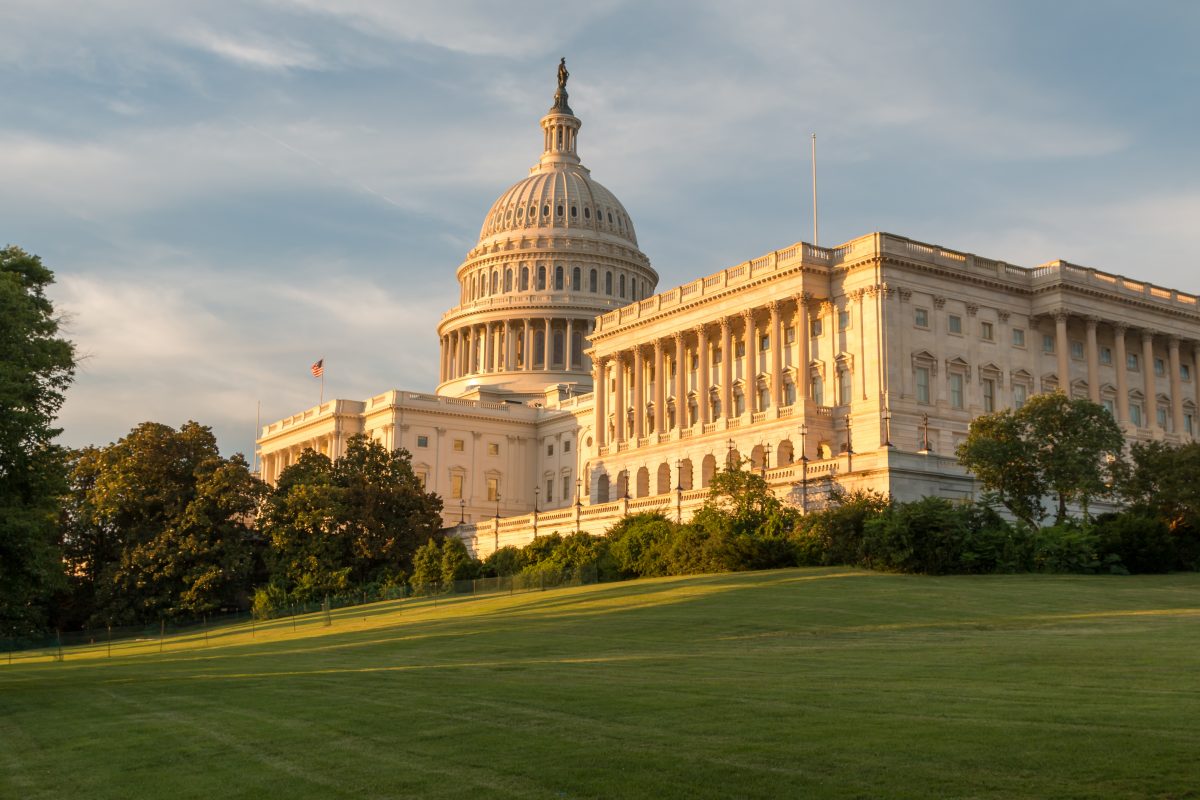 The U.S. House of Representatives is expected to pass the GOP-backed tax reform bill today.

>>Related: 5 Things to know about the tax reform bill<<

Top Republicans said they expect the bill to pass easily, according to an ABC News article. That’s despite a group of about 13 moderates who have continuously opposed the bill, including Rep. Dan Donovan, R-New York, Rep. Peter King, R-New York, Rep. Elise M. Stefanik, R-Wilsboro and Rep. Darrell Issa, R-Calif. Republican’s 239 – 193 House majority over Democrats is expected to be sufficient to overcome that party opposition.

Once the tax reform bill passes the house today, it’s expected to also pass the Senate tomorrow. That would allow President Donald Trump to sign it into law on Dec. 31 and for the law to go into effect in 2018. Taxpayers would likely see changes from the reform when they file their 2018 returns in spring of 2019.