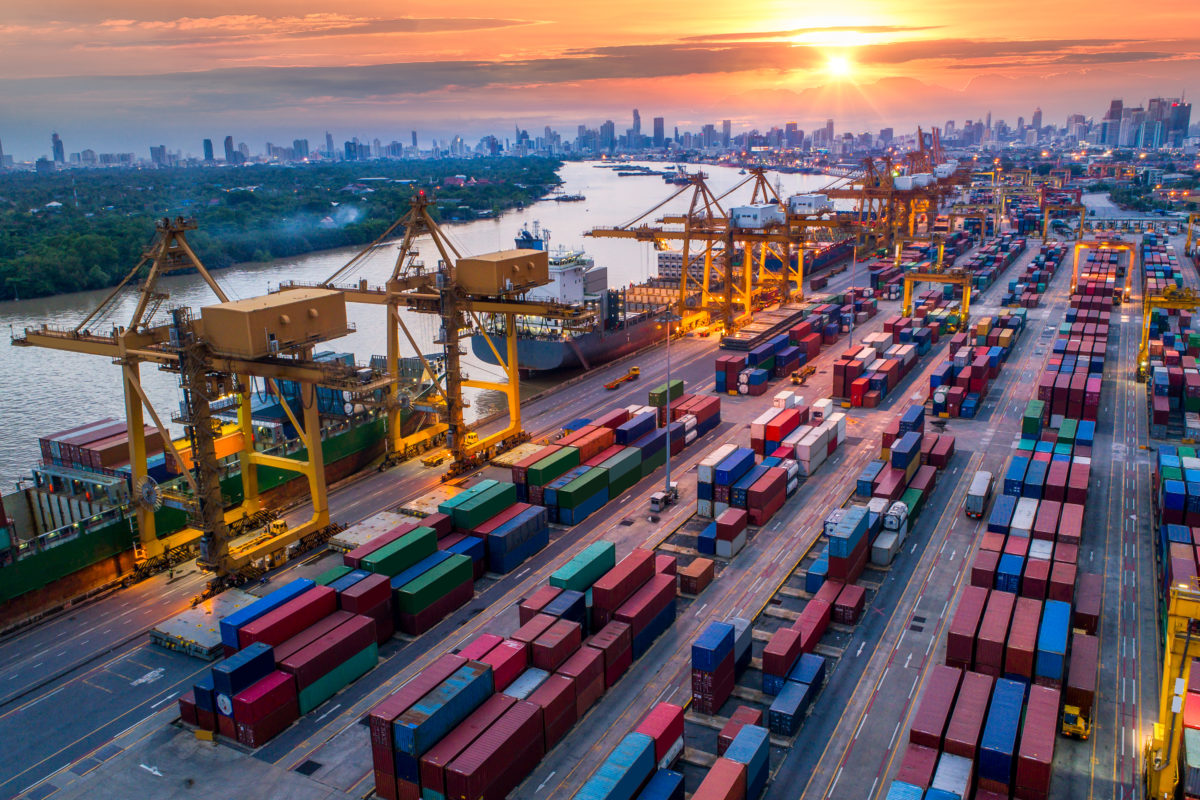 U.S. economic growth could reach a 15-year high by topping 5 percent growth in the period from April to June, according to a MarketWatch article.

A handful of Wall Street firms recently increased their estimates for the second quarter — and MarketWatch predicts more will soon follow suit. Notably, Macroeconomic Advisers raised its GDP forecast to 5.3 percent from 4.5 percent.

“The firm’s forecast is one of the most detailed on Wall Street,” according to the MarketWatch article.

Since the recession ended, the best quarter of economic growth was in the fall of 2014, when GDP rose by 5.2 percent. Before that, the GDP hadn’t topped 5 percent since 2003.

But not every expert believes GDP will reach that coveted number this quarter. A closely monitored GDP tracker by the Atlanta Federal Reserve estimates the U.S. will fall just shy of 5 percent GDP, expanding by 4.5 percent annual rate in the second quarter, instead.