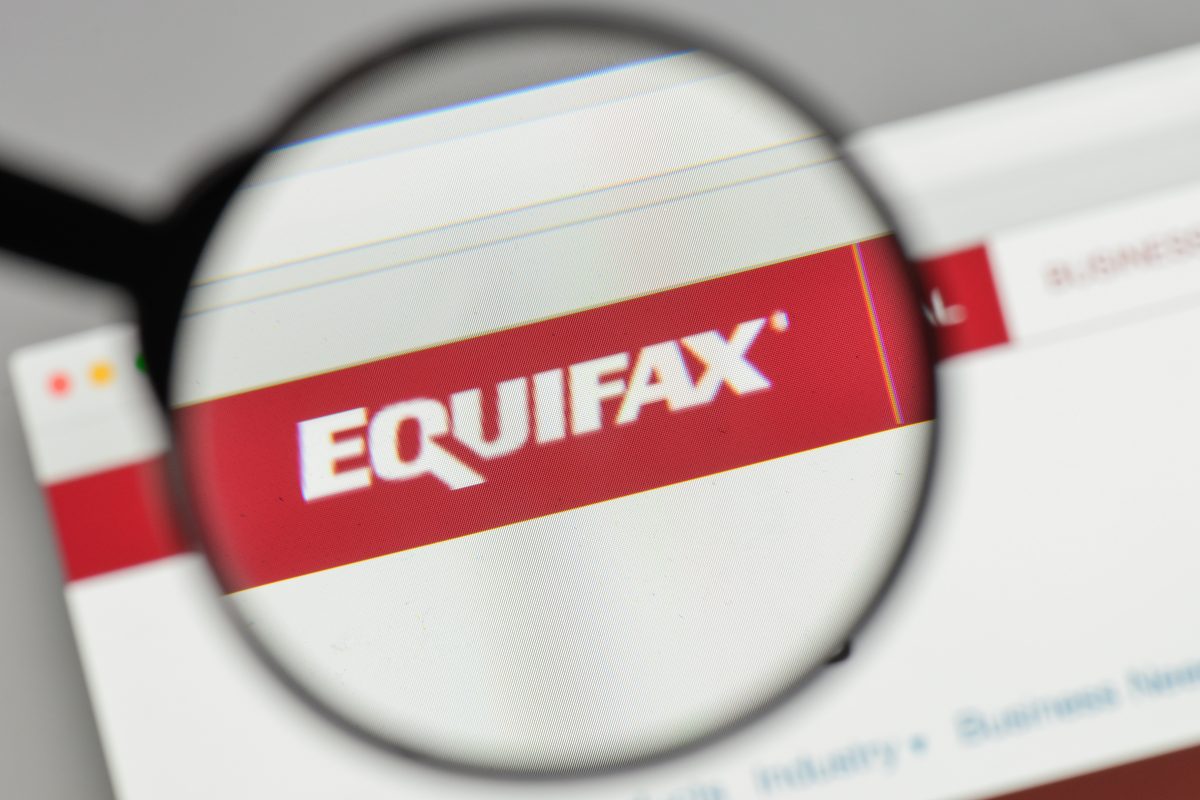 The Consumer Financial Protection Bureau made news this week when it announced it would pull back from a full-scale probe of last year’s Equifax data breach.

The CFPB’s former leader, Richard Cordray,  launched an investigation into Equifax after the credit bureau announced in September that hackers had stolen personal data from some 143 million Americans, according to a Reuters article.

But when Cordray unexpectedly resigned in September, President Donald Trump appointed Mick Mulvaney as interim director of the CFPB. Trump said at the time he expected Mulvaney to “fix” an agency that went “too far” under the previous administration, according to a CNN Money article.

Sources told Reuters and other national media outlets that Mulvaney has not actively pursued the Equifax investigation since he took over the agency in November. At least three sources told Reuters “the agency has not ordered subpoenas against Equifax or sought sworn testimony from executives, routine steps when launching a full-scale probe.”

The CFPB has also reportedly set aside plans for on-the-ground tests of how Equifax protects data and rebuffed bank regulators who offered to help with the on-site exams.

But CFPB spokespeople are not talking about the reported freeze publicly. A spokesperson told Vox.com in an email that the bureau is authorized to take “supervisory and enforcement action against certain institutions engaged in unfair, deceptive, or abusive acts or practices, or that otherwise violate federal consumer financial laws.”

“As noted previously, the bureau is looking into Equifax’s data breach and response,” according to the email to Vox. “Reports to the contrary are incorrect. The bureau cannot comment further at this time.”