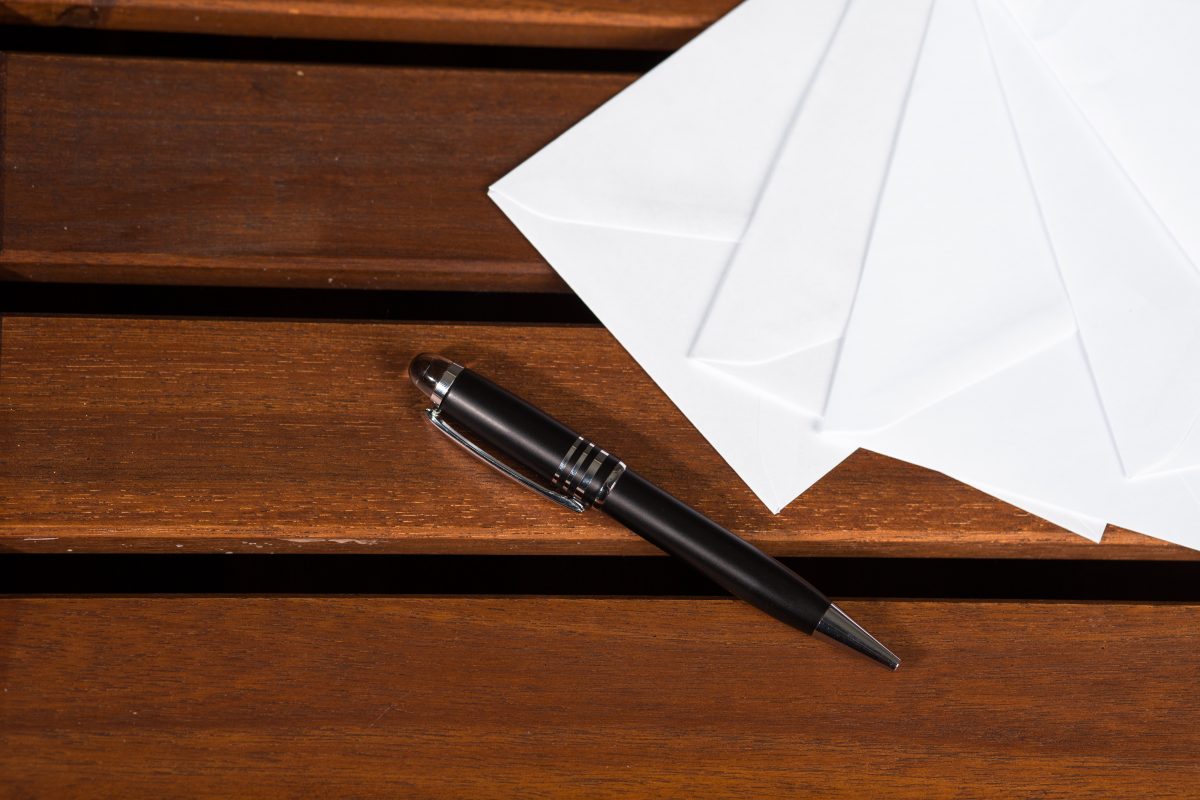 Banks, retailers and technology firms came together late last week to send a letter to the House Energy and Commerce committee asking for new federal regulations governing data breaches that would preempt state law, according to Credit Union Journal.

The groups called for regulations that would create a “flexible, scalable standard” of data collected by a company. The regulations would also create a “notification regime” that would require the timely notice of a data breach to consumers, law enforcement and regulators.

“For the first time in over a decade, the banking, payment, retail, telecommunication and technology industries have come together to call on Congress to enact national data legislation. Congress should harness this momentum and quickly deliver a bill to the President’s desk,” said Jason Kratovil, vice president of government affairs for payments at the Financial Services Roundtable, who cosigned the letter.