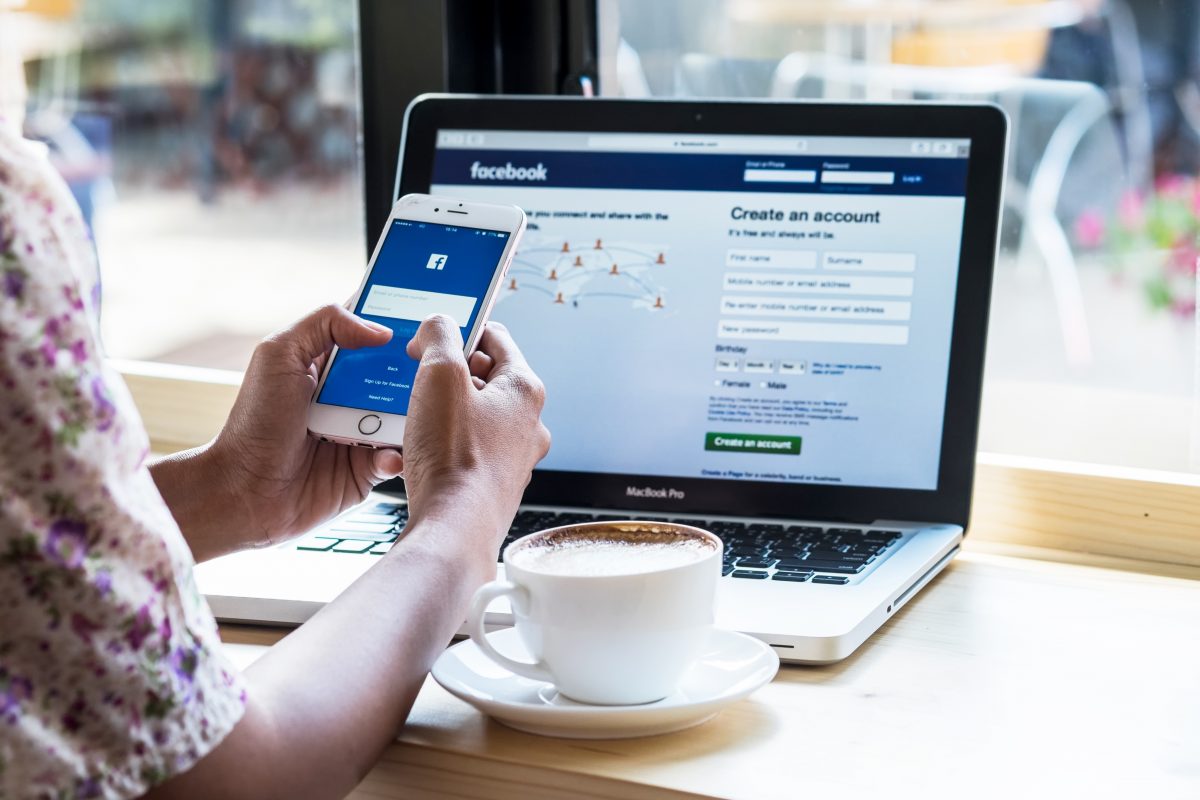 According to Reuters, one Wall Street analyst said the reports could indicate ‘systemic problems’ with Facebook’s business model. A number of analysts speculated the news could cause more scrutiny of the social media platform.

The slide knocks $23.8 billion of the social network’s value of $538 billion.