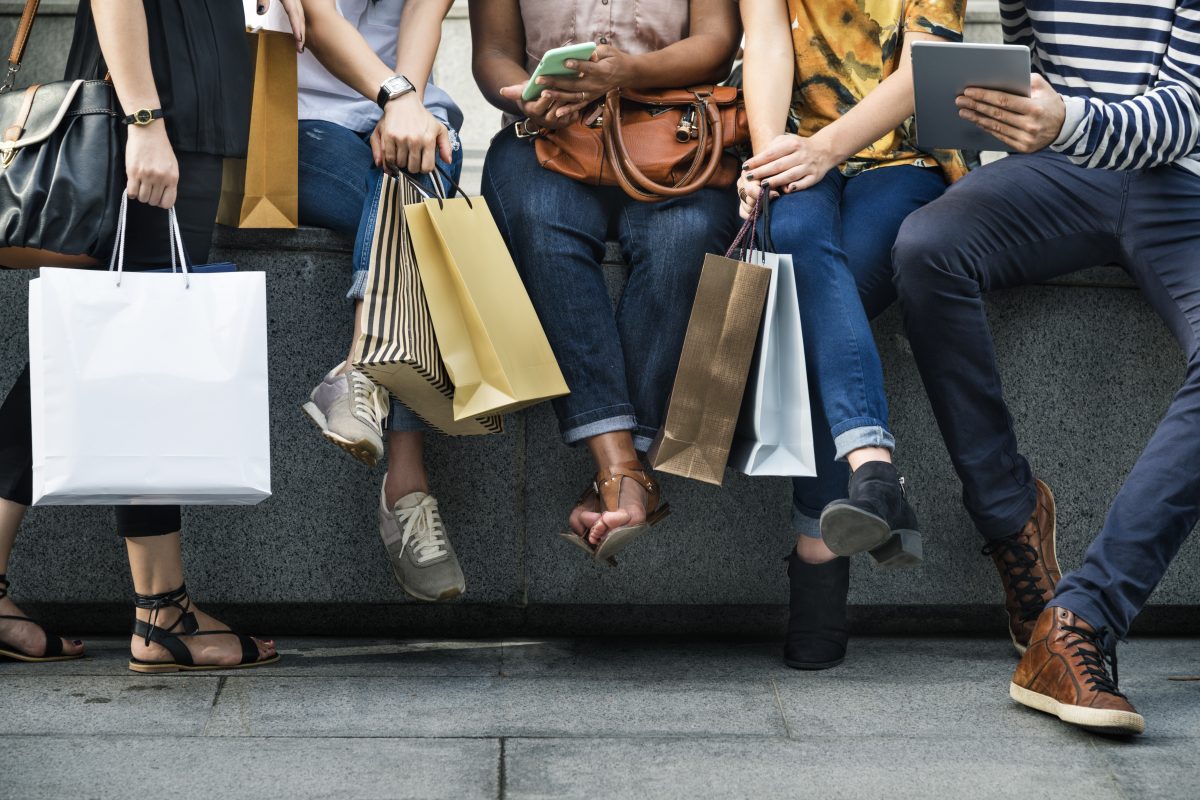 U.S. Consumer spending rose for the second straight month in February, according to a Reuters article.

Data released by the Commerce Department Thursday showed consumer spending, which reportedly accounts for more than two-thirds of U.S. econonmic activity, increased 0.2 percent last month after a similar gain in January. That gain was supported by renewed spending on long-lasting goods, including cars. Financial services and insurance expenditures also saw a rise.

“The increase in consumer spending in February was in line with economists’ expectations,” according to the Reuters article.