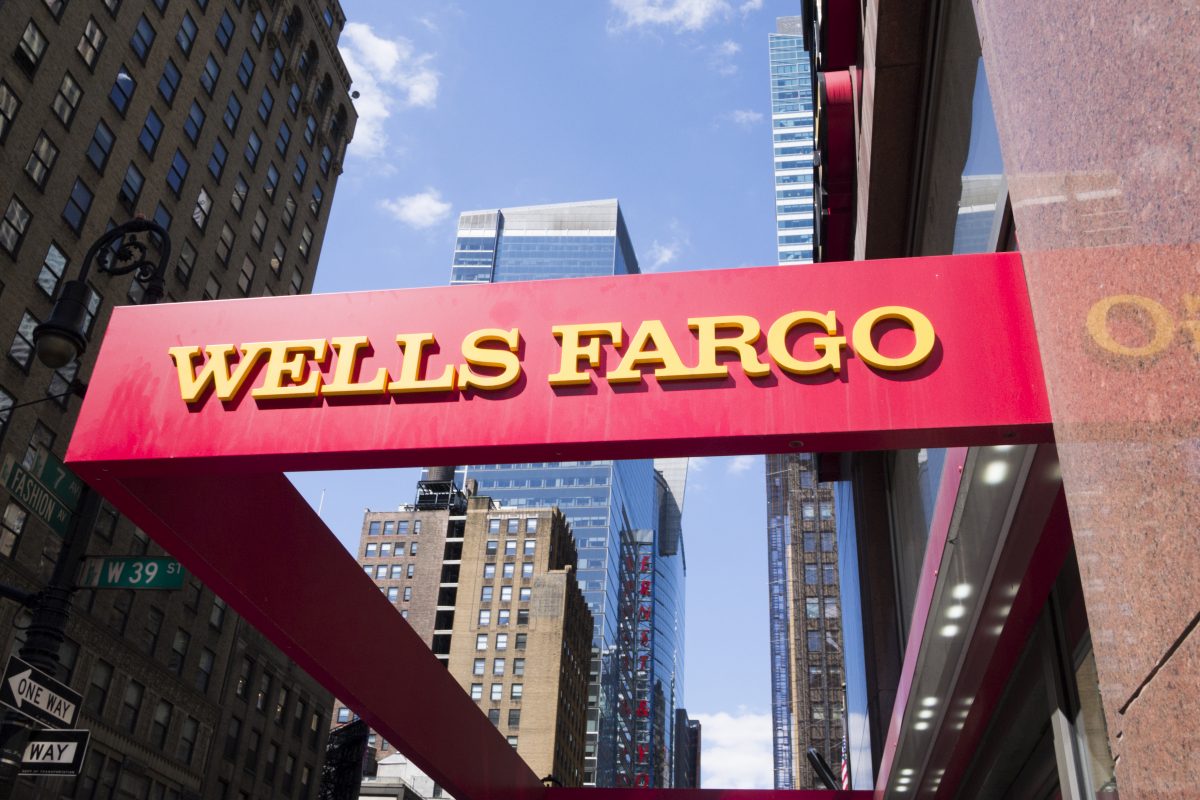 Wells Fargo & Co may need to pay $1 billion in penalties to resolve probes into auto insurance and mortgage lending abuses at the third largest U.S. bank, according to a Reuters article.

Two U.S. regulators proposed the penalties earlier in the week. Analysts indicated that the $1 billion penalty wouldn’t make a significant dent in Wells Fargo’s balance sheet. But it could wreak havoc on the bank’s reputation. Wells Fargo shares fell 2.3 percent to $51.50 and were the biggest drag on the S&P 500 index.

“Operationally, Wells Fargo can recover, but reputationally and how a billion dollars will weigh on them — only time can tell,” Art Hogan, chief market strategist at B. Riley in Boston told Reuters. “Companies have come back from worse than this, but right now they’re still in the eye of the storm.”