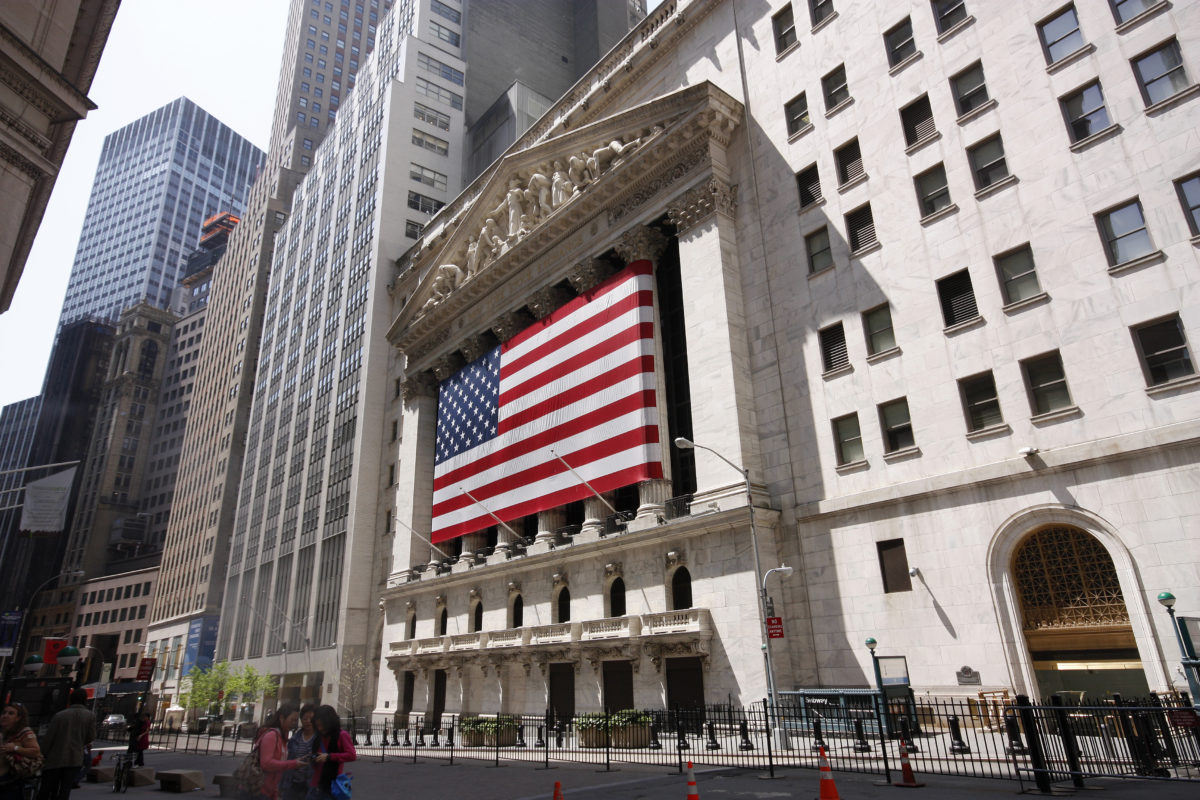 The stock markets resumed with a boom Monday, the first day of trading after the Senate passed its tax reform bill Saturday morning.

It wasn’t an unexpected trend. The U.S. stock market has been rallying the past few months as hopes rose that Washington would give significant tax cuts for corporations, according to an article by Reuters.

The Senate approved their bill, complete with corporate tax cuts, in a 51-9 vote in the wee hours of Saturday morning. Democrats complained that the bill contained poorly drafted last-minute amendments to win over skeptical Republicans. But Republican leaders celebrated the bill as “an opportunity to make America more competitive,” said Mitch McConnell, Republican leader in the Senate, in the Reuters article.

The House approved its version of the tax reform bill in November. The Senate and the House are expected to begin talks to reconcile their two bills next week.